Ravichandran Ashwin ended the second Test against Sri Lanka with impressive match figures of eight for 130. 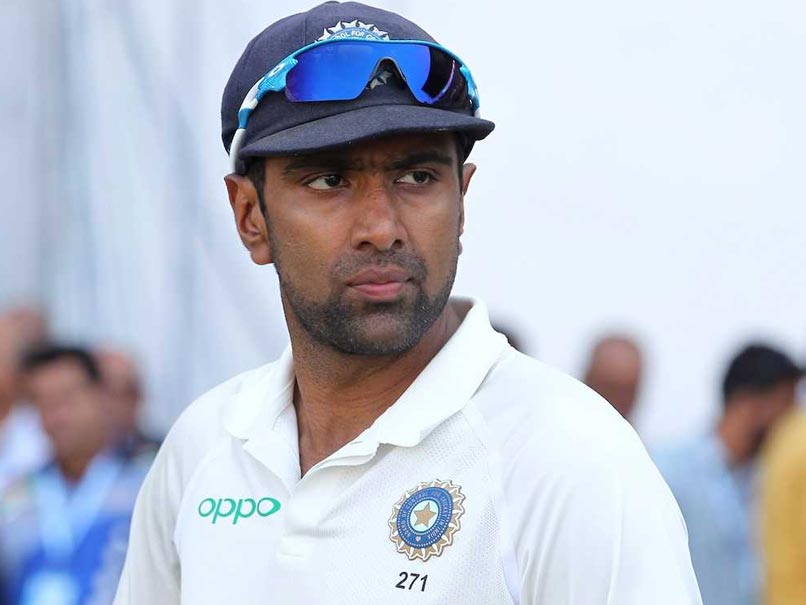 Ravichandran Ashwin on Monday became the quickest to reach 300 wickets in the history of Test cricket. India's ace off-spinner broke the record of Australian legend Dennis Lillee, set in 1981, reaching the landmark in 54 Test matches. Lillee took 56 matches to reach the same mark. After his record-breaking show that helped India register a massive 239-run win over Sri Lanka in the second Test against Sri Lanka at the Vidarbha Cricket Association Stadium in Nagpur, Ashwin said he now hopes to double his tally of 300 Test wickets.

"I really hope I can go on to double these 300 wickets. I've only played 50 Tests," said the 31-year-old off-spinner after India crushed Sri Lanka on the fourth day of the second Test in Nagpur.

"It's not easy bowling spin, it looks like you're just ambling up. But there's a lot (that goes) behind it."

Ashwin, who is currently ranked fourth in the ICC rankings for Test bowlers, claimed the wickets of Dasun Shanaka, Dilruwan Perera, Rangana Herath and Lahiru Gamage on the fourth day to reach the milestone.

Ashwin, who had accounted for four Sri Lankan batsmen in the first innings, ended with impressive match figures of eight for 130.

Ashwin had also beaten Lillee to the 250-wicket milestone when he had got there in 45 Tests, as opposed to 48 by the Australian.

Ashwin also has 150 one-day wickets in 111 matches and 52 wickets in 46 T20 games. However, the star spinner has been on the sidelines of the India limited-overs side off late, with the likes of left-arm chinaman bowler Kuldeep Yadav and leg-spinner Yuzvendra Chahal keeping the veteran offie and Ravindra Jadeja out of reckoning.

Comments
Topics mentioned in this article
India Cricket Team Sri Lanka Cricket Team Ravichandran Ashwin Dennis Keith Lillee India vs Sri Lanka 2017-18 Cricket
Get the latest updates on ICC T20 Worldcup 2022 and CWG 2022 check out the Schedule, Live Score and Medals Tally. Like us on Facebook or follow us on Twitter for more sports updates. You can also download the NDTV Cricket app for Android or iOS.