During one such break Nehra, former teammate Virender Sehwag and Jatin Sapru were engaged in a rather interesting conversation. Considering Nehra was part of the India's T20 team until very recently, Sehwag asked him what the much-hyped Yo-Yo Test was all about. 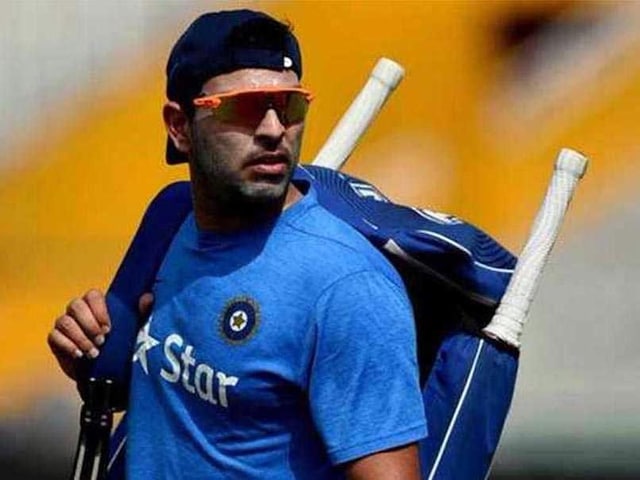 Ashish Nehra, who retired from international cricket earlier this month, made his commentary debut in the 1st India-Sri Lanka Test at the Eden Gardens. The opening Test has witnessed several delays and breaks due to bad light and rain. During one such break Nehra, former teammate Virender Sehwag and Jatin Sapru were engaged in a rather interesting conversation. Considering Nehra was part of the India's T20 team until very recently, Sehwag asked him what the much-hyped Yo-Yo Test was all about. "Yo-Yo test is similar to the Blip test we would do in 2001-02. In this test, you have to cover a range of 20 meters in a given time and have to return to start point on a blip. Team India has set a 16.1 mark, which is soon going to be 16.5 soon. The New Zealand cricket team has it at 18. So you have to run a lot," Nehra said.

The 38-year-old said he enjoys running and hence did not find it difficult to pass  the test.

"I found it easy because as a pacer, I'm fond of running. But some players find it difficult. Like Yuvraj Singh is still yet to clear it," he said.

Nehra also revealed scores of some players when asked by Sehwag.

"All the players perform above than 16.1 mark as that is the qualifying mark. Hardik Pandya has done 19, I marked 18.5 ahead of the T20I series against England in January. Manish Pandey does 19," he added.

"Since I haven't checked captain's result so I don't have an idea about that," Nehra said.

Both Nehra and Sehwag are of the opinion that Yuvraj can make comeback into India's limited-overs cricket squad if he clears the Yo-Yo test.

The Punjab batsman has not featured in India's ODI squad after the West Indies tour. In the shortest format, Yuvraj last donned the India colors in February during the England series.

"His batting has lost sting. He rarely bowls and his fielding has gone down a few notches. If we have to prepare a team for 2019 World Cup, we had to take a call now. In case of Mahendra Singh Dhoni, we still don't have replacement but Yuvraj's place has multiple contenders," an official, who can't come on record had told PTI earlier this year.