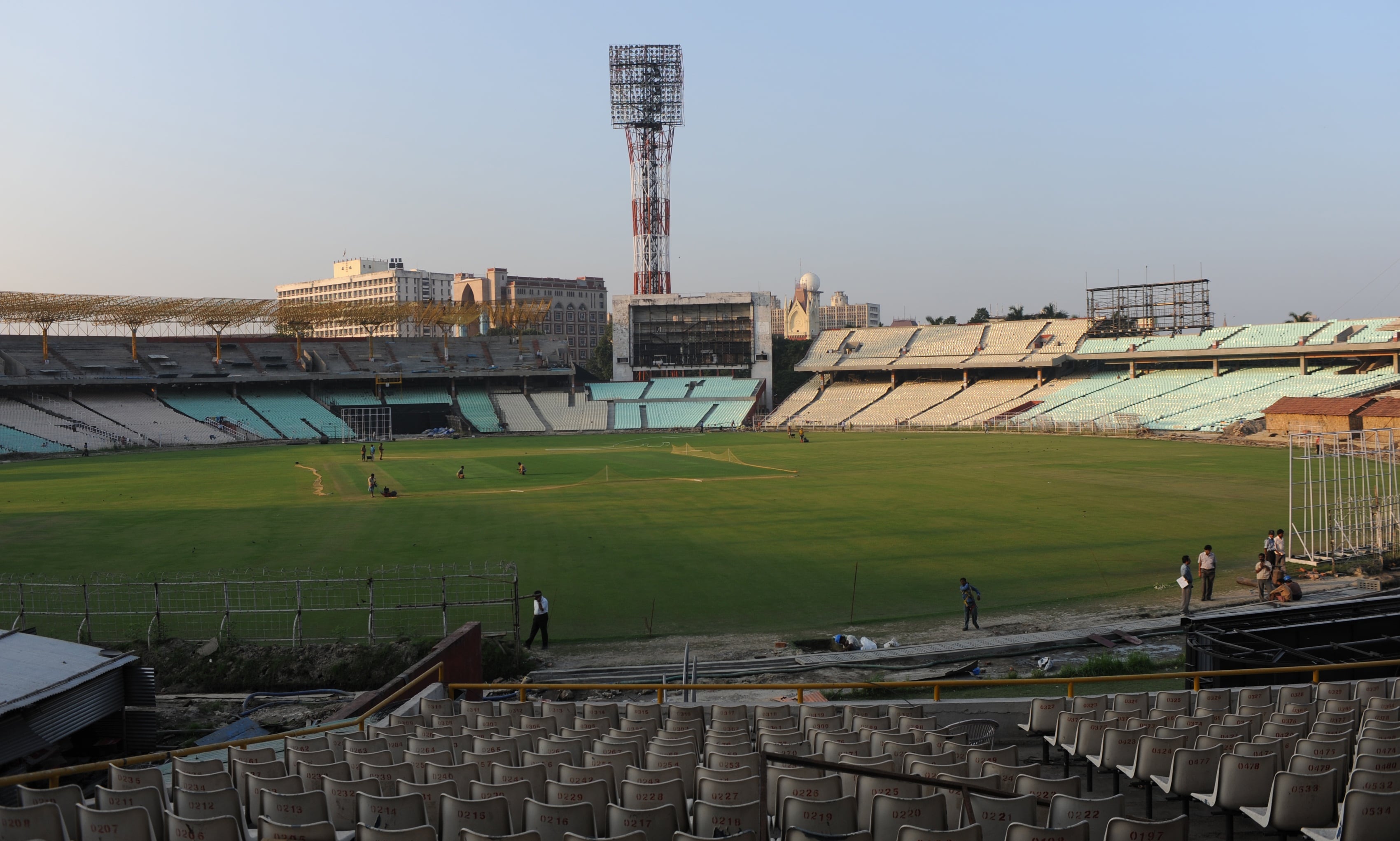 The hallowed turf of Eden Gardens is located in the heart of Kolkata, West Bengal in India. Also known as the home of Indian cricket, it is the country's oldest stadium and also, the largest in terms of capacity. It can now accommodate around 68,000 people since it's renovation before the 2011 World Cup. Sometimes, the stadium has also been used for football but the main purpose is cricket. It's the ground in India that has hosted the most number of international cricket matches. The first ever match played at the Eden Gardens was in January 1934 when India took on England in a Test match. Some of the more famous matches held so far are the 1987 World Cup final, when it became only the second venue to host the WC final. It also played host to the 1996 WC semi-final as well as the final of the T20 World Cup in 2016 which West Indies lifted after an incredible assault in the final over that saw Carlos 'Remember the name' Brathwaite smash 4 sixes in 4 balls off Ben Stokes.

The most famous cricketer whose home ground Eden Gardens is will definitely be Sourav Ganguly. The left-hander was one of India's most successful captains as well as one of the best limited-overs openers. He has a stand named after him in the stadium as well. A special fact about the ground is that it is owned by the Indian Army. A game that will deserve special mention here will be the massive heist India performed on the Aussies in a Test in 2001 to win a game after being forced to follow-on due to the heroics of Rahul Dravid, VVS Laxman with the bat and Harbhajan Singh with the ball. More recently, Rohit Sharma recorded the highest ever score in a One-Day International game with his incredible 264 against Sri Lanka in 2014. The ground also plays hosts to the Bengal Ranji team and the Kolkata franchise in the Indian T20 League. 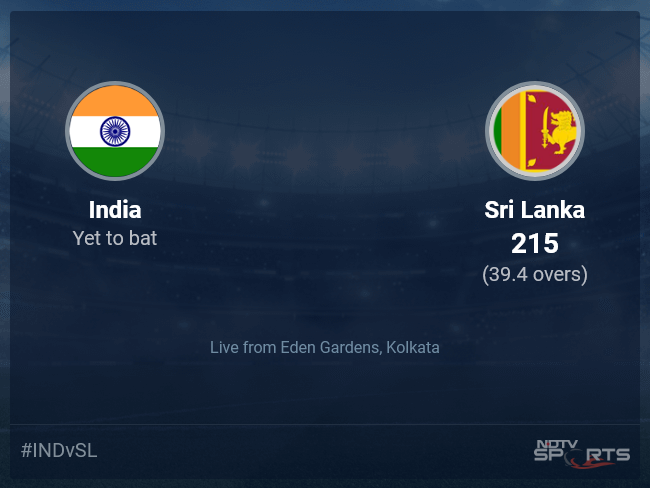