KL Rahul led India's charge in the second Test against England, scoring an unbeaten century on Day 1 at Lord's. 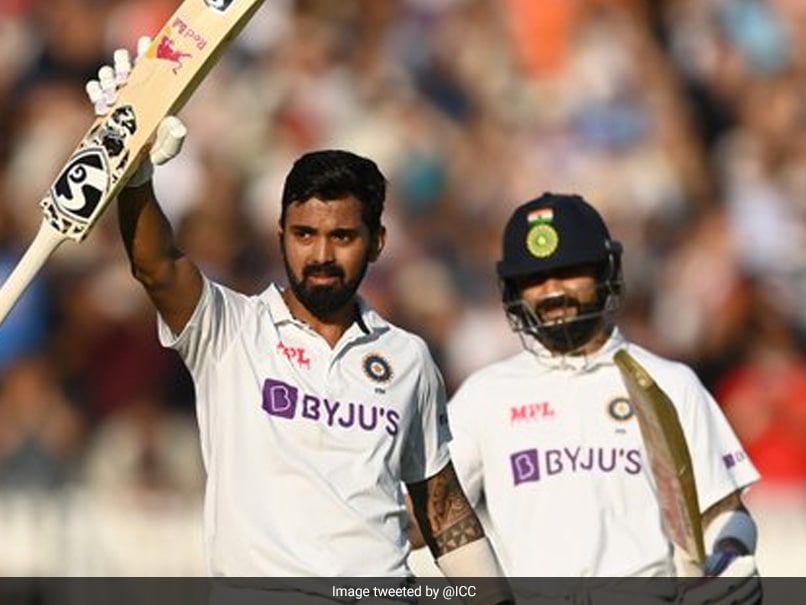 KL Rahul scored an unbeaten century in the second Test against England at Lord's.© ICC/Twitter

Veteran actor Suniel Shetty praised India opener KL Rahul for his century against England on the first day of the second Test at the Lord's cricket ground. He also thanked the cricketer for giving a wonderful gift to him on his birthday. Suniel Shetty turned 60 on August 11, a day before Rahul showed his class in tough conditions to put India on top early in the Test against the hosts. Sharing a clip of the cricketer on Instagram, Suniel Shetty wrote, "100 at the Mecca of cricket! Congratulations and god bless baba".

Suniel Shetty's daughter, Athiya Shetty, too, shared the same video of Rahul on her Instagram Stories.

In the video, Rahul acknowledges the praise from the spectators, his teammates and other staff after scoring the century. 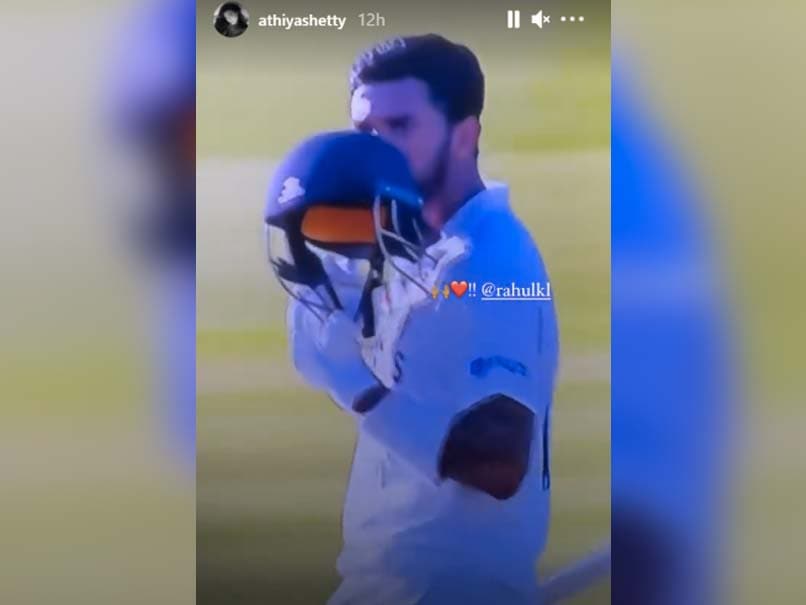 Rahul batted the day out as England struggled to get his wicket. His opening partner, Rohit Sharma, however, missed out on what would have been a well-deserved century, dismissed for 83 by pacer James Anderson.

A free-flowing Rohit thrashed the England bowlers around the start of play and had a 126-run opening partnership with Rahul.

This was Rahul's sixth century in 38 Tests.

KL Rahul England vs India, 2021 England vs India, 2nd Test Cricket
Get the latest updates on ICC T20 Worldcup 2022, check out the Schedule and Live Score. Like us on Facebook or follow us on Twitter for more sports updates. You can also download the NDTV Cricket app for Android or iOS.