Former England pacer Darren Gough said he was annoyed by the fact that the fifth Test was cancelled after fans had already travelled to Manchester. 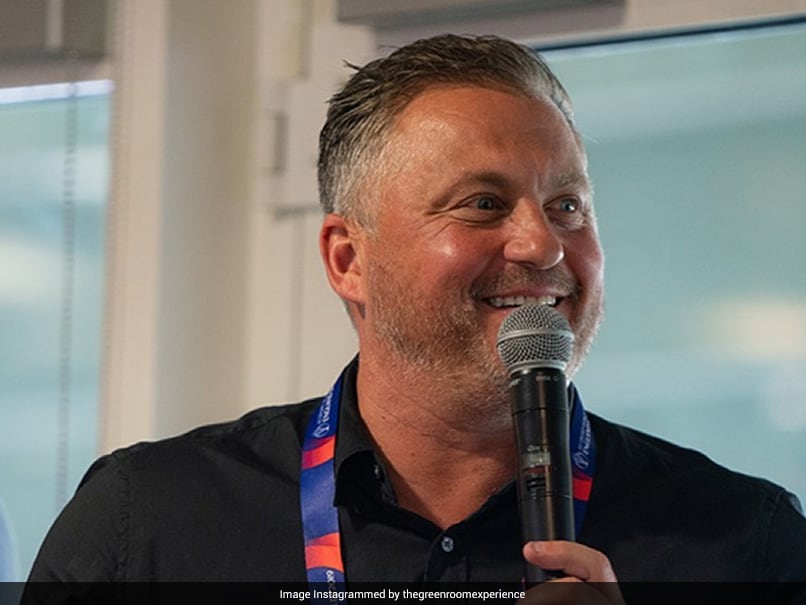 Darren Gough said he hadn't expected the Manchester Test to be cancelled.© Instagram

The fifth and final Test between India and England in Manchester was cancelled earlier this month after a COVID-19 outbreak in the Indian camp, with the visitors leading the series 2-1 at that point. With head coach Ravi Shastri having already tested positive in the previous Test at the Oval and having gone into isolation with fellow support staff members, the emergence of a new positive case in Manchester eventually saw the match being cancelled, with the BCCI later saying it would discuss with its English counterparts the possibility of rescheduling of the match.

Former England pacer Darren Gough, however, wasn't very impressed with India's conduct during the entire episode and said he was "annoyed" by what he perceived as negligent attitude by the visiting team.

Speaking to former Australia cricketers Glenn McGrath and Brendon Julian in Fox Sports Australia's podcast "Road to the Ashes", Gough criticised the behaviour of the Indian players prior to the cancelled Manchester Test.

"But what after the Oval Test? They broke protocol of bubble life, went to the book launch (of head coach Shastri), wherever it may be. They were that concerned about it, they all jumped on public transport, on the train from London to Manchester," he added.

Gough added that the Indian players would have wanted to play the IPL from the very start -- the second half of the IPL 2021 season resumes in the UAE on Sunday.

"We all know what it was about. The IPL is a great tournament, same as the other tournaments around the world -- the PSL, the Big Bash -- they are great tournaments. But they talk about bubble life and being stuck in one place at one time. They have gone over to Dubai now. They are doing six days' hard quarantine," Gough remarked.

"So I just think it was a case of getting out of there. They wanted to play in the IPL from the very, very start. I have no problem with that but it's the fans that for me are the ones again who get done."

England Cricket Team Darren Gough Cricket
Get the latest updates on IPL Auction 2023 and check out  IPL 2023 and Live Cricket Score. Like us on Facebook or follow us on Twitter for more sports updates. You can also download the NDTV Cricket app for Android or iOS.