Stuart Broad requires 12 runs to become the fifth all-rounder in the history of Test cricket to have scored 3000 runs and picked up 400 wickets. 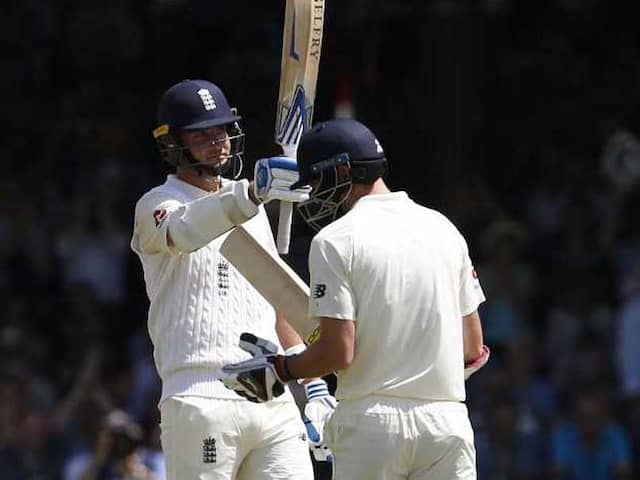 Stuart Broad has one century to his name which he scored against Pakistan in 2010.© AFP

As India aim to level the series after losing the first Test by 31 runs, England would be looking secure another win to tighten their grip on the five-match series. With James Anderson and Stuart Broad having attained their top form, the pace duo will yet again look to dismantle the Indian batting order. For Stuart Broad, it will be a crucial match with the bat as well, as he requires just 12 runs to enter the exclusive club of Test all-rounders. With 2,988 runs in his Test career so far, Broad is close to becoming the only fifth all-rounder in the history of Test cricket to have scored 3000 runs and picked up 400 wickets.

South African Shaun Pollock has 3,781 Test runs while picking up 421 wickets in his career. Hadlee and Pollock scored two centuries each during their Test careers.

One of the greatest spinner of all time, Shane Warne, too scored crossed the 3,000-run mark but never scored a century during the 145 games he played for Australia. The spin wizard had 708 wickets during his magnificent career.

Virat Kohli Kapil Dev Shane Warne Lord's, London England vs India, 2018 England vs India, 2nd Test
Get the latest Cricket news, check out the India cricket schedule, Cricket live score . Like us on Facebook or follow us on Twitter for more sports updates. You can also download the NDTV Cricket app for Android or iOS.