MS Dhoni Is Faster Than A Computer, Says Shoaib Akhtar

Shoaib Akhtar, on his YouTube channel, claimed that MS Dhoni is faster than a computer. 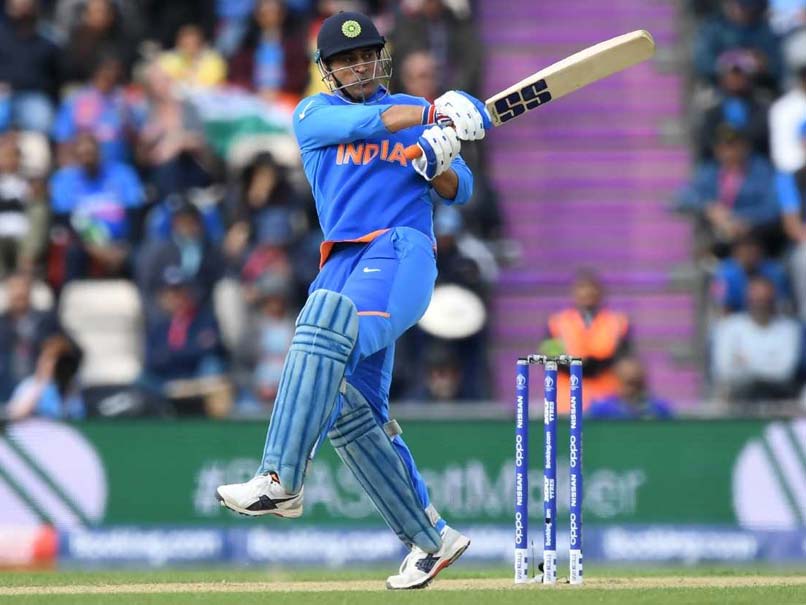 MS Dhoni has been one of the vital cogs and a guiding force in the Indian cricket team, mentoring young guns after quitting captaincy in limited overs cricket. Lavishing praise on MS Dhoni, former Pakistan speedster Shoaib Akhtar said that even computer cannot outshine the Indian wicketkeeper's swiftness when it comes to the game of cricket. Akhtar, on his YouTube channel claimed that MS Dhoniis faster than a computer when it comes to cricketing acumen.

"Dhoni is faster than a computer. Whatever a computer can say about playing on a certain wicket, I believe that MS Dhoni can do it faster," said the former Pakistan pacer in his YouTube channel.

Dhoni scored 34 and effected a stumping as India cantered to a six-wicket victory over South Africa to start their World Cup campaign on a high on Wednesday.

Akhtar also applauded KL Rahul who has been identified as India's No. 4 batsman for the World Cup after much debate.

"I really like Rahul as a cricketer. I think Rahul can follow the footsteps of Virat Kohli and he can become a brilliant batsman in the future. When we met, I said that whenever you are not playing, release your anger in training. Do not lose focus and I believe you will become a big player in the future," said Akhtar.

Rahul scored 26 and more importantly shared an 85-run stand with centurion Rohit Sharma to steady India's ship after the loss of skipper Virat Kohli and helped the two time World champions coast to victory in the end.

India will next face Australia in the World Cupon June 9.

MS Dhoni Shoaib Akhtar World Cup 2019 Cricket
Get the latest updates on ICC T20 Worldcup 2022 and CWG 2022 check out the Schedule, Live Score and Medals Tally. Like us on Facebook or follow us on Twitter for more sports updates. You can also download the NDTV Cricket app for Android or iOS.