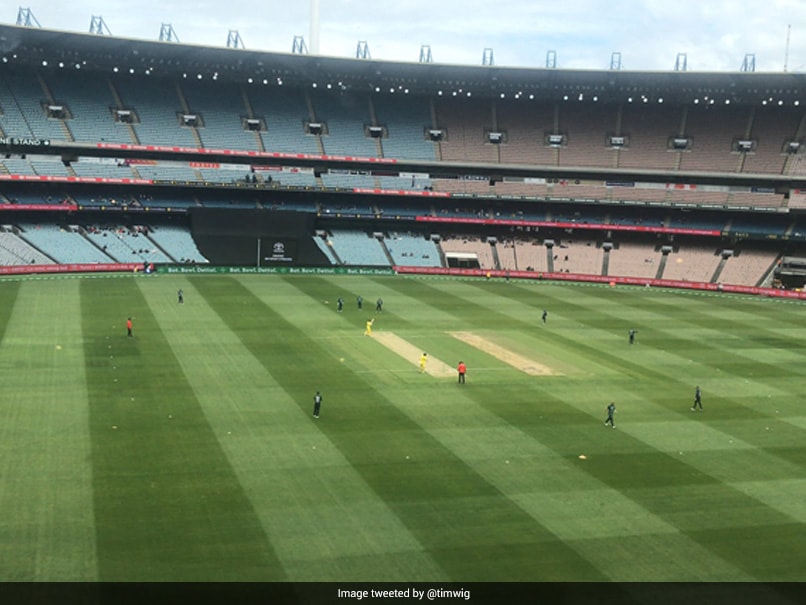 Towards the late 90’s, ever since the speedometer grew in prominence, tracking bowling speeds shifted from being another statistical feature to an obsession that added marvel to a seamer’s repute. It tempted a generation of speedsters to topple what was long believed to be Jeff Thomson’s standing record of a 99.9 Mph delivery. Only two candidates emerged from that rat race, Thompson’s Australian compatriot Brett Lee and before him, a Pakistani, later dubbed as ‘’The Rawalpindi Express’’, Shoaib Akhtar.

Running in like a sprinter, freckles protruding focused eyes that sought a solitary purpose of hitting the deck hard as possible to shock his batting nemesis by sheer speed, and dismantle the erect stumps, Shoaib guards into multiple pieces. It successfully startled many, as few had experienced ball movement that rapid. It either unsettled batsmen or even a fortuitous knick had enough to sneak a boundary. Old school swing was very much second-fiddle. Here was cricket’s rebel. It kept audiences glued as he had carved himself a novelty in cricket. That novelty’s zenith came earlier than many realized, at the 1999 Cricket World Cup in England. Then, a mere year into his international career, Shoaib accompanied captain Wasim Akram to lead Pakistan’s bowling attack, succeeding a retired Waqar Younis. Many were still coping to comprehend an enigma, as he gained enough leverage to be among the tournament’s top wicket-takers. The novelty slowly wore off, though. It also took its toll on his body, with Shoaib’s bones and ligaments undergoing severe wear and tear. It directly affected his speeds. Brett Lee’s emergence no longer made Shoaib’s style one of-a-kind, as neither could dominate world cricket, but only rehash their fear-factors from time to time by honing variation skills getting bulk wickets over odd matches. Batsmen soon became cultured sloggers; in a game which itself transitioned more in their favour.

Large layoffs owing to injuries snubbed efforts to rebuild his career, increasing frustration. Companionship was sought with controversies, from performance-enhancing & recreational drugs, to a run-in with teammate Mohammad Asif. Under-the-hood, WADA suspicions grew which the PCB did best to protect Akhtar from. Bans were dished, appealed against and overturned. Successful returns in the IPL and limited-over Internationals reinvigorated fanfare. A larger picture, beyond speed (wickets), always felt needful. Akhtar did go onto break Thompson’s record. At what price, few would know.