"He Is Not Overawed Bowling To Anybody": Ravi Shastri Praises Royal Challengers Bangalore Death Bowler In IPL 2022 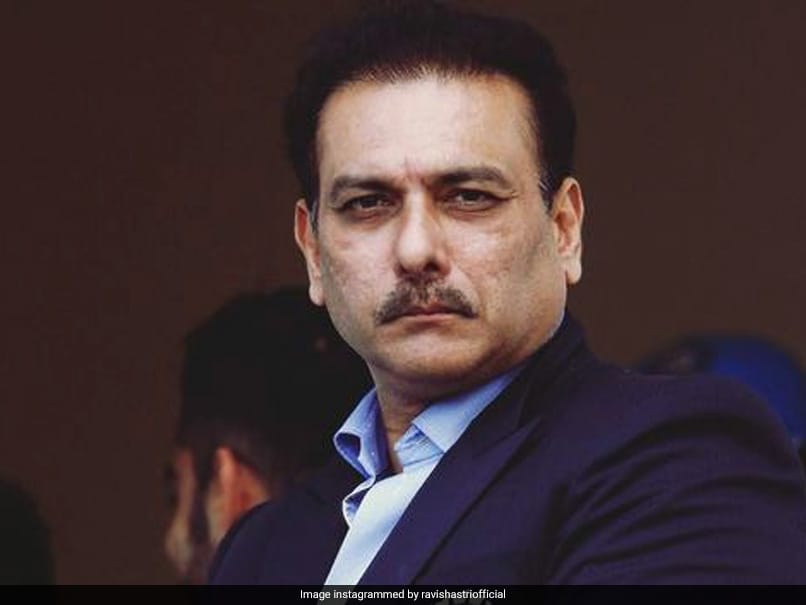 Royal Challengers Bangalore produced a great bowling performance on Wednesday to skittle out a strong Kolkata Knight Riders batting unit for just 128, which set up their first victory in IPL 2022. Akash Deep and Wanindu Hasaranga did the damage up front but KKR has a long batting line-up and they had hopes of staging a recovery with the hard-hitting Andre Russell in the middle. It was at this stage that Faf du Plessis used his trump card. Harshal Patel, last season's purple cap winner and RCB's death bowling specialist, was brought on an he started creating problems for Russell immediately.

He bowled two maiden overs and eventually sent the dangerous overseas duo of Sam Billings and Russell back to end KKR's hopes of a late revival. He ended with figures of 2/11 as KKR are were bowled out for a below par total.

Harshal's performance in the IPL last season meant he was retained for a huge amount by RCB and has also landed him a place in the Indian T20 team. Former India head coach Ravi Shastri praised Harshal for developing himself into a great death bowler.

"I have had chats with him in the Indian team, he knows his bowling. He is confident and he is not overawed bowling to anybody. It looked as if he was spared for Andre Russell, which is a big thing. A lot of people can get overawed and intimidated.

"He was very clear in his mind that he was going to bowl wide and he will take the pace off the ball and see how it goes after that. There has been a big improvement in his bowling and he understands his game and keeps it simple," Shastri said.

Harshal Patel was equally impressive with the bat in hand as he hit two crucial boundaries in the closing stages of RCB's chase to help his team get over the line.

Harshal Patel IPL 2022 Cricket
Get the latest updates on Fifa Worldcup 2022 and check out  Fifa World Cup Schedule, Stats and Live Cricket Score. Like us on Facebook or follow us on Twitter for more sports updates. You can also download the NDTV Cricket app for Android or iOS.