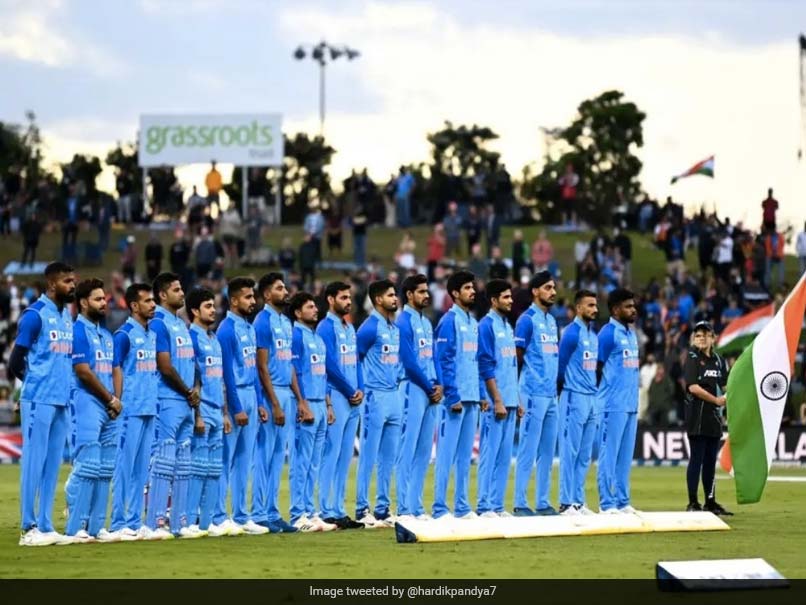 'Dhoni finishes things off in style……India lift the World Cup after 28 years' - the most famous comment after India’s victory in the 2011 World Cup, came from a man who served Indian cricket for over a decade and went on to become one of the most prominent voices in world cricket - Ravi Shastri. A champion of his time, Ravi started off batting at number 10 for India, and his climb up the batting order was nothing short of remarkable. One of the very few cricketers to have batted in all positions from 1 to 10, Shastri served the nation not only as a prolific middle-order batsman but also as a successful all-rounder who had the ability to pick wickets at the most crucial junctures of the game with his left-arm spin. Deputy for many a great captains, Shastri was under the scanner for most of his cricketing career as critics blamed him for batting at a snail's rate.

A committed, talented and consistent player for a long time, Shastri will be remembered for his skills especially in the one-day format of the game. His sublime cricketing abilities, gained laurels for the nation as the team won the coveted World Championship of Cricket in Australia in 1985. The image of Ravi Shastri driving away with the then famous Audi car, after the emphatic win is still picture-perfect in the minds of fanatics, as one of the most defining moments of Indian cricketing history.

The dashing dude of Indian cricket, who was a favourite among his lady fans, has a special place in history for his feat in First-Class cricket. In 1985, he equalled the legendary Gary Sobers' world record for slamming six sixes in an over in a domestic Ranji Trophy match. Considered as one of the most celebrated cricketers in Indian cricket, Ravi Shastri's impeccable record speaks volumes about his contribution to the game. Having retired early at the age of 30, the world continued to witness his magic, albeit off-field, as the ‘stonewaller’ went on to become one of the most successful television commentators the game has ever churned out. With a contagious enthusiasm and thoughts delivered as a master, Ravi Shastri's name is inscribed in the books of cricketing history and his feats will be even cherished for generations to come.

He though is also seen as someone who is very loyal to the BCCI, having served important roles at various junctures post his cricket career. After the 2007 World Cup debacle, he became the coach of the Indian team for the tour to Bangladesh following Greg Chappell's resignation. Ravi was inducted into the governing council of the Indian T20 League ever since its inception. He was also the Team Director for a short period of time in 2015 before being named as the head coach in 2017 after the controversial exit of Anil Kumble.