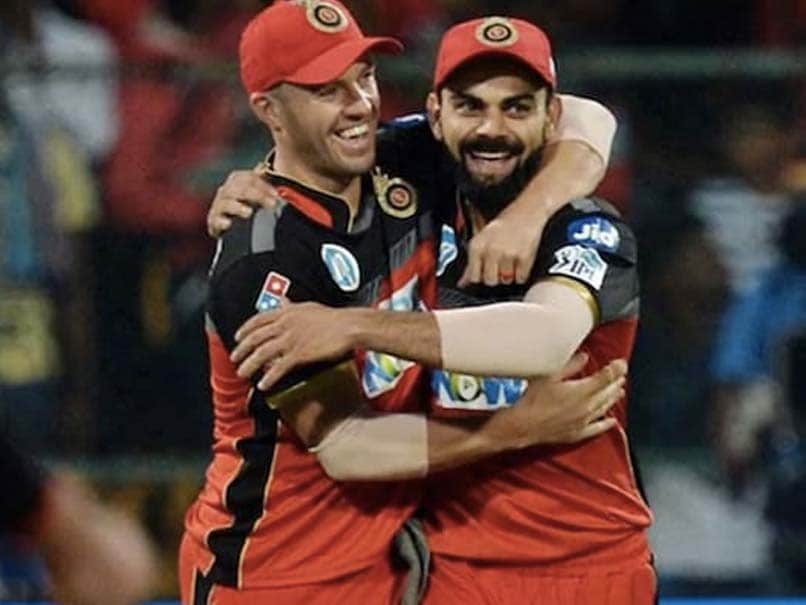 Harshal Patel is a right arm medium bowler and a right handed player, who played in the Under-19 Vinoo Mankad Trophy for Gujarat in 2008-09, capturing 23 wickets in seven matches of the season.

His performances couldn't catch the state selector’s eyes, so he moved on to Haryana for better prospects. Patel was also part of the 2010 Under-19 World Cup squad.

Patel has modelled himself around Glenn McGrath whom he admires for his consistent bowling. He was amongst three players who bagged a contract with Mumbai in Indian T20 league, 2011 but did not manage to get a game. His successful domestic trophy season earned him a contract with Bangalore for the fifth edition of the IPL in 2012 and did well enough to be bought back by the same team in 2014.

Harshal's career didn't take off the way he would have liked to but he continued to be a part of Haryana team in domestic cricket. After having a stint with Bangalore, he was bought by Delhi in 2018 but prior to the 14th edition of the Indian T20 League, Harshal Patel returned to Bangalore as he was traded by Delhi.