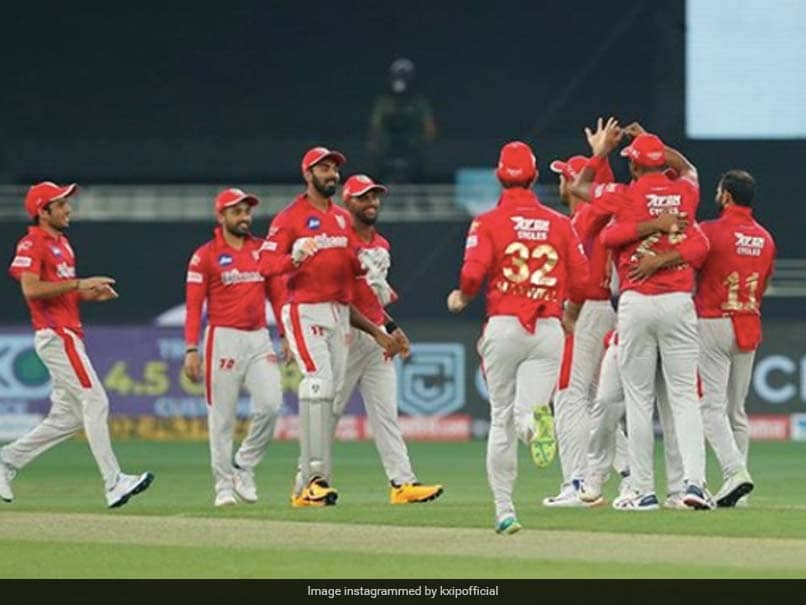 Sheldon Cottrell IPL 2020 Kings XI Punjab vs Royal Challengers Bangalore, Match 6 Cricket
Get the latest updates on IPL 2020, check out the IPL Schedule for 2020 and Indian Premier League (IPL) Cricket live score . Like us on Facebook or follow us on Twitter for more sports updates. You can also download the NDTV Cricket app for Android or iOS.