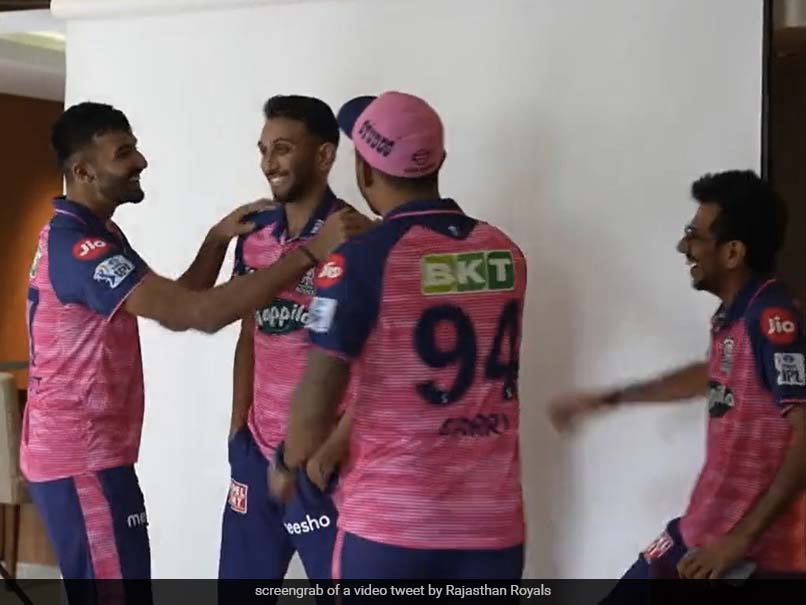 Spotted at a very young age and known for his flamboyance batting, Devdutt Padikkal's name quietly started to make rounds in the Indian domestic cricket. The left-handed batsman who is also a handy off-spinner was born in Edapal, Kerala.

His 53-ball 72 knock for his team Ballari Tuskers in the Karnataka Premier League in 2017 dropped the spotlight on him and he made few handy contributions playing for Karnataka at the U-19 level. In the 2018-19 season of the Ranji Trophy, Paddikkal made his debut for Karnataka and struck a couple of half-centuries in his first few appearances to showcase his talent.

Seeing his raw talent and potential, Bangalore wasted no time in buying him during the auction for the 2019 edition of the Indian T20 League but he didn't get a place in the XI. Representing Karnataka in the 2019–20 Vijay Hazare Trophy, Devdutt Padikkal finished with 609 runs was the leading run-scorer.

The 13th edition of the Indian T20 League turned out to be the breakthrough season for him as he amassed 400+ runs and finished as the leading run-scorer for Bangalore. In the Vijay Hazare Trophy 2021, Devdutt was the second-highest run-getter and also became the first Indian batsman to record four consecutive centuries in List A cricket. Seeing his progress, Devdutt Padikkal is touted to be future India prospect.