Steve Smith Names The Batsman Who Makes Things Easier For Him

Steve Smith, Jos Buttler and Ben Stokes will make Rajasthan Royals a force to reckon with in the IPL 2019. 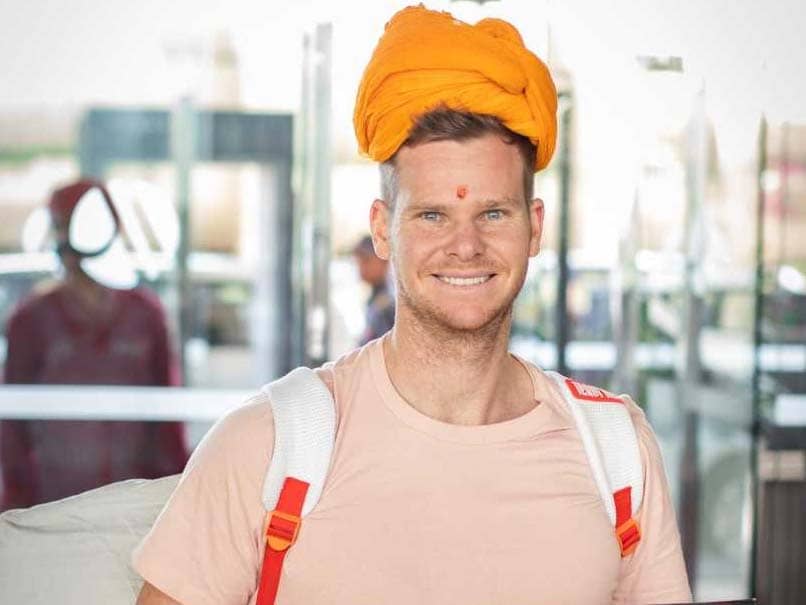 Steve Smith, Jos Buttler and Ben Stokes will make Rajasthan Royals a force to reckon with in the Indian Premier League (IPL) 2019. Smith, who re-joined the Jaipur outfit after being banned from the lucrative T20 tournament last year following the ball-tampering scandal, is excited to play alongside England's Jos Buttler. The former Australian skipper said batting with Buttler makes things easier for him and the Englishman is also one of the most destructive batsman around the world.

"Playing alongside Buttler will be great, batting with him makes things easier for me. He's an exciting player and one of the most destructive batters around the world. I'm really excited to play with him," Smith said.

Smith featured in two seasons for the Rajasthan Royals. He led the side in 2015.

The 29-year-old will be making appearance for the seventh season in the IPL. He has the experience of 69 IPL matches under his belt and averages 37.02 in the tournament, with five half-centuries and one century to his name.

Rajasthan Royals will begin their campaign against Kings XI Punjab at the Sawai Mansingh Stadium in Jaipur on March 26.

Ahead of the season, Rajasthan Royals added Jaydev Unadkat in their squad, making him the most expensive pick for the second year in a row.

Among others pacer Varun Aaron and swasbuckling batsman Ashton Turner were also added in the squad.

Ben Stokes IPL 2019 Cricket
Get the latest updates on IPL 2021, IPL Points Table , IPL Schedule 2021 , live score . Like us on Facebook or follow us on Twitter for more sports updates. You can also download the NDTV Cricket app for Android or iOS.