England vs India, 4th Test: Jasprit Bumrah bowled a magnificent yorker to dismiss Jonny Bairstow in the fourth innings at The Oval. 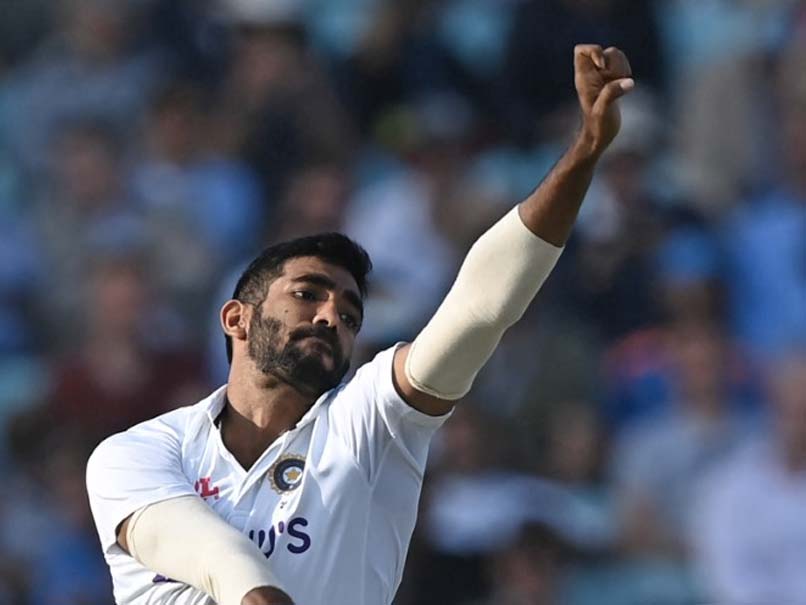 Jasprit Bumrah ruled the roost on Day 5 of the fourth Test between India and England at The Oval with a menacing spell in the second session where he dismissed Ollie Pope and Jonny Bairstow in quick succession to give India two vital breakthroughs. While Pope's wicket made Bumrah the fastest among Indian pacers to 100 Test wickets, Bairstow's dismissal was a sight to behold as a magnificent toe-crushing yorker left the Englishman bamboozled. Bairstow had no answers for this delivery as he was dismissed for a duck.

Bumrah also became the quickest Indian pacer to take 100 wickets in Test cricket. He achieved this feat in 24 Test matches, one fewer than Kapil Dev (25).

Beside Bumrah and Dev, Irfan Pathan (28), Mohammed Shami (29), and Javagal Srinath (30) are the other Indian pacers on the list of quickest Indian fast bowlers to the 100 Test wickets.

However, off-spinner Ravichandran Ashwin leads the pack among all Indian bowlers, as he had reached the 100-wicket mark in just 18 matches.

Earlier, India posted 466 runs in their second innings after trailing by 99 runs in the first.

Jasprit Bumrah England vs India, 2021 England vs India, 4th Test Cricket
Get the latest updates on ICC Women's Cricket World Cup 2022 and IPL 2022, check out the Schedule , Live Score and IPL Points Table. Like us on Facebook or follow us on Twitter for more sports updates. You can also download the NDTV Cricket app for Android or iOS.