No Country For Cricketers 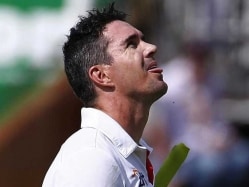 In England, merit is not the only criteria to decide who plays or doesn't. In West Indies it is no different. In South Africa, it seems, a quota decides who plays and who doesn't. The deprived are the fans. The unaffected is the cricket administration. The frustrated are the cricketers. 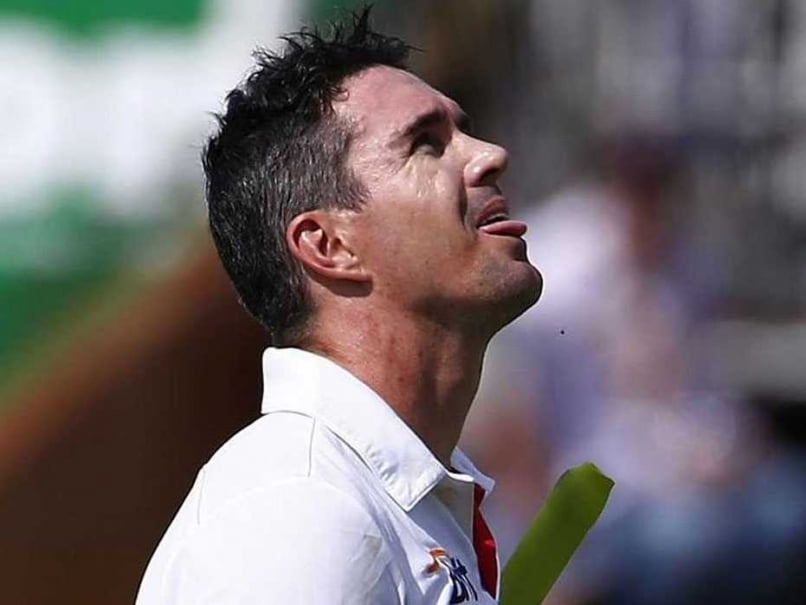 Monday was Bob Marley's 34th death anniversary. If he was alive he would have probably joined Morgan Freeman in actively trying to legalize Marijuana. However, if he managed to find some time and take a look at the happenings in World Cricket, he might sing his song - 'Simmer Down'.

Imagine the English Cricket Board singing to Kevin Pietersen -

'Simmer down, you lickin' too hot, so

Simmer down, soon you'll get dropped, so

Simmer down, man, you hear what I say?'

Kevin Pietersen, the switch-hit man, recently notched up his maiden triple century. The timing was almost suspicious - two months before the Ashes.

A few days after one of his staunchest opponents England Coach Peter Moores was sacked. It was a statement. It said 'I'm here. I'm the best in England. You need me to beat the best in the World.

Pietersen's former Captain, Andrew Strauss, is now the Director of the English Cricket Board and if we had to read between the lines written in the press, he has already communicated to KP 'you're not welcome'.

According to BBC Sport, "Pietersen met Andrew Strauss, England's new director of cricket, on Monday and was told he would not play for his country again."

Born in South Africa, till recently prepared to play in India, hits a triple century in England, but he still isn't playing in any country or the country he wants to represent. Kevin Pietersen could star in a movie titled 'No country for cricketers'.

Former England cricketer tweeted 'Wow! On one hand I respect Strauss for making a ballsy decision on @KP24 however got to think he's made a very bad one , reasons please ?'

That sounds simple doesn't it? Is it just a game of cricket? Let's just look at the hard facts. West Indies didn't pick their best players for the 2015 ICC World Cup.

Dwayne Bravo and Kieron Pollard were not selected as they had vocalized the players' stance during the controversy surrounding revised contracts on the tour of India in 2014. In the words of Bob Marley all they did was 'Get up stand up, Stand up for your rights'.

Yesterday, one day before his 28th birthday, Pollard said 'When I still think about it. There are powers that be. We alter the teams for non-cricketing reasons.

The reasons given still do not add up but I am not going to sit here and cry over that. It's done, it's dusted. World Cup is gone, cricket has continued. But what I still know is that I am still a cricketer. I am going to play cricket for as long as I can be in Cricket.

But then what begs to disappoint me now is that now you are playing in the IPL because you were not selected.

And people talking about playing club over country. What should I do? Stay home? No I won't. I'll come to the IPL, I will play around the World. I will try to render my services to whoever wants it because I am a cricketer at the end of the day.'

West Indies wasn't the only team to suffer not having the best players on the field. Reports indicated that Vernon Philander was picked over Kyle Abbott for South Africa in their Semi Final clash vs New Zealand because Cricket South Africa Board members insisted on Philander's inclusion to ensure South Africa fielded four players of colour. South Africa lost that match.

AB de Villiers, the Captain, and Russell Domingo, the Coach both said Philander was picked on merit.

I can't help but notice the irony with Bob Marley's words ringing in my head at this point.

'Don't let them fool ya,

We've got a mind of our own,

So go to hell if what you're thinking is not right!'

In all of this so called order in chaos can we hope that the cliched saying 'the game is the greatest leveler' will come to the fore and make us feel better.

While we wait for the answer and hope these cricketers get a country to play in I'll soothe the senses with another sweet poison of Marley.

'Long time, we no have no nice time

Doo-yoo-doo-dun-doo, yeah, think about that

One love, one heart

Let's get together and feel alright'

Comments
Topics mentioned in this article
England Cricket Team West Indies Cricket Team Kevin Pietersen Cricket
Get the latest updates on India vs Australia and check out  Schedule, Results and Live Score. Like us on Facebook or follow us on Twitter for more sports updates. You can also download the NDTV Cricket app for Android or iOS.