Blog: Justice Lodha Is Like Donald Trump For Indian Cricket

Justice Lodha, as long as he was addressing legal issues - corruption, cronyism and conflict of interest - was on the right track. But the switch from surgeon to system disruptor has destroyed the two nurseries of Indian cricket and replaced them with passive vote banks

What Justice RM Lodha has done to Indian cricket is what Donald J Trump has done to the Republican Party: " blow it up."

To some extent, there is much that deserved blowing up - the cronyism, the corruption and the conflict of interest. But a bomb doesn't have the luxury of only blowing up that which is bad- it blows up that which is good as well. What we call " collateral damage."

Most cricket writers have been delighted that Lodha has gone beyond the brief in addressing not just BCCI, but Indian cricket. This is because it permits some schadenfreude - at the expense of the BCCI.

However, most of these same cricket writers are enthusiastic followers of Test cricket. They know very well that the Ranji Trophy - and not the IPL - is the bedrock of Test cricket in India, creating a foundation for skills in the longer form of the game.

None of them have seen it fit to complain about the impact of the one-state, one-vote policy for the BCCI on Maharashtra and Gujarat, which have four and three cricket associations respectively and would now be left with only one permanent member each in the BCCI. 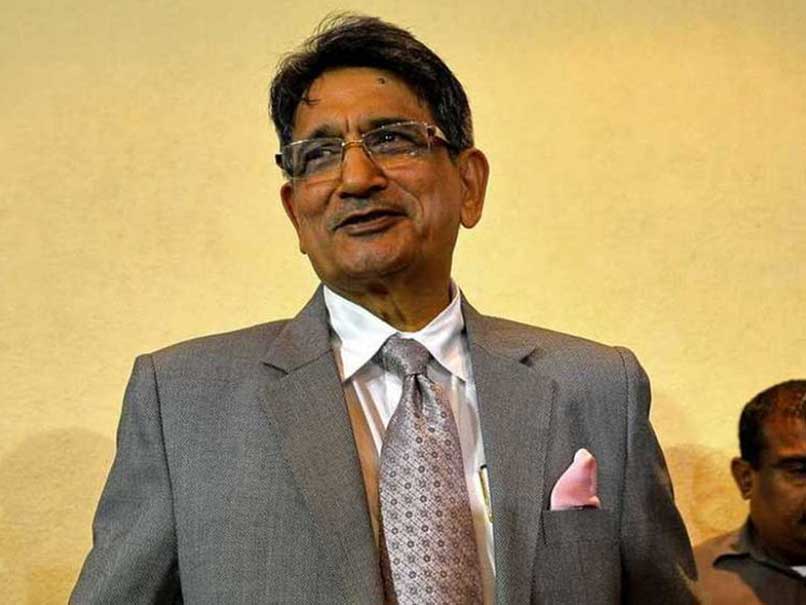 In January 2016, Justice RM Lodha and his committee had suggested widespread reforms in the BCCI.

They have not raised how this hits Mumbai or Baroda. These are the great Ranji to Test nurseries of Indian cricket along with the likes of Karnataka and Delhi.

So to penalize the errant - the "gambling damaads" and the "minsters with proxy votes," the two nurseries of Indian cricket have been left without a vote. Imagine if a Judge in the UK were to preside over a scandal (the Premiership is not lacking in them ), and suggest the merger of Manchester United and Manchester City into one club. Or the merger of Arsenal, Chelsea, Spurs into one London club while according Premiership Clubs to the Isle of Wight and Shetland in the interest of spreading the game. We would think it absurd. It has no connection with the development of the game in UK. Yet, Justice Lodha has done the same in India: shut down Mumbai and Baroda's voting rights, and brought in the seven North East sisters each with one vote. The contribution of Mumbai to Indian cricket - Merchant , Wadekar, Gavaskar, Tendulkar matters for nothing in the pursuit of the oddball one-state-one-vote principle.

Let us look at the post-Lodha scenario. The cricket associations of Mumbai and Baroda will erode- no-voting rights is like a stateless citizen always under pressure. East, the zone with the greatest interest in football will have 11 votes. Only one (West Bengal ) has ever won a Ranji Trophy, while West, which has just 2 votes now in the BCCI, has won 50 out of 82 Ranjis. Does this look right?

Now when you give voting rights to people who don't play the game, what happens? It's not hard to imagine this scenario. FIFA like the IOC gave voting rights to member countries and ever since have battled with people paying off apathetic countries for rights e.g. to stage tournaments. What has been created is what we also call a vote bank into which deposits will have to be made.

In summary, Lodha, as long as he was addressing legal issues - corruption, cronyism and conflict of interest - was on the right track. But the switch from surgeon to system disruptor has destroyed the two nurseries of Indian cricket and replaced them with passive vote banks.

The blowing up approach as Trump as discovered is a heady thing to do. But the people around will have to bear the fallout.