James Anderson was called up for the first Test of the Ashes series but had to pull out after bowling just four overs in the first inning. 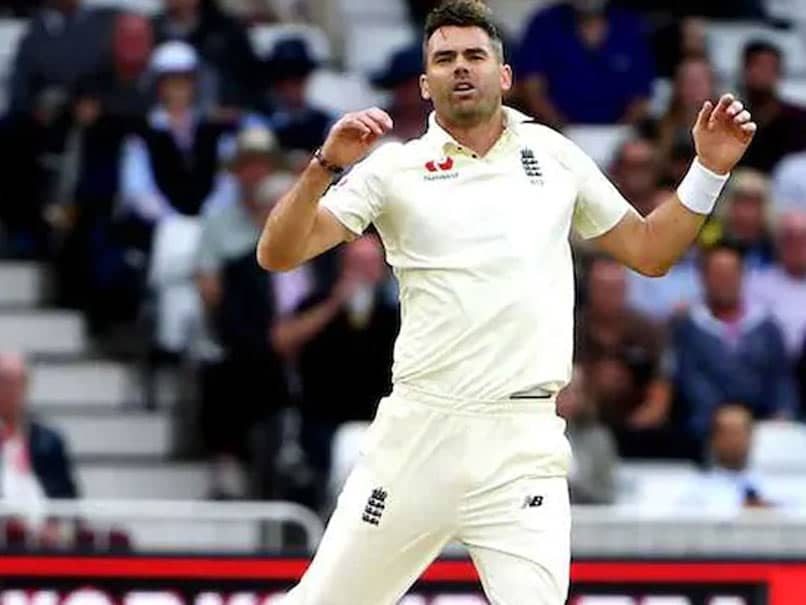 James Anderson will be assessed on an ongoing basis ahead of selection for the fourth Ashes Test.© AFP

After England put up an impressive performance in the Lord's Test, the national selectors on Monday announced an unchanged 12-strong squad for the third Ashes Test at Headingley, Leeds, starting on August 22. According to a England and Wales Cricket Board (ECB) press release, pacer James Anderson "is making progress from his injured right calf" which saw him miss the second match of the five-Test series.

Jofra Archer, who was included in the squad in place of Anderson, sealed his spot in the squad after impressing everyone with his express pace, bounce and marathon spells.

"Anderson will step up his rehabilitation this week by playing for Lancashire second XI against Leicestershire in a three-day friendly match starting on Tuesday August 20 at Northern Cricket Club, Liverpool," ECB press release read.

"He will be assessed on an ongoing basis ahead of selection for the fourth Specsavers Ashes Test at Emirates Old Trafford starting on Wednesday 4 September," the release added.

Jack Leach who replaced Moeen Ali in Lord's Test also finds a place in England squad for the third Test. Leach picked up a total of four wickets in the match. Leach made full use of the Day 5 pitch and ended up being the joint-highest wicket taker in the innings for England alongside Archer.

The England selectors also persisted with opener Jason Roy who has failed to impress so far in the four innings. He managed to score only two runs in the two innings in the Lord's Test.

Headingley, Leeds The Ashes 2019 Cricket England vs Australia, 3rd Test
Get the latest updates on IPL 2021, IPL Points Table , IPL Schedule 2021 , live score . Like us on Facebook or follow us on Twitter for more sports updates. You can also download the NDTV Cricket app for Android or iOS.