Steve Smith's Technique Would Just Be Accepted If He Was Indian, Says Coach 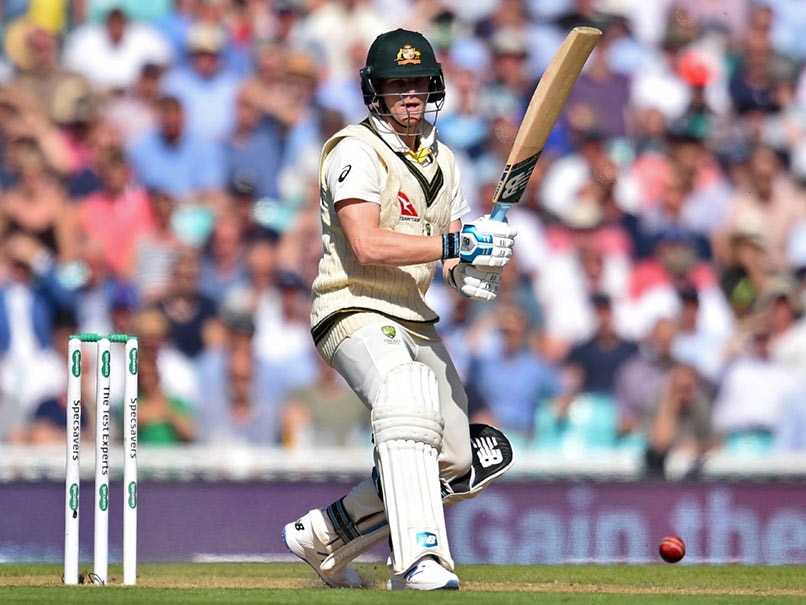 Steve Smith scored 774 runs at an average of 110.57 in the recently concluded Ashes series.© AFP

Steve Smith's formative coach said that if the former Australia captain was an Indian, his technique would "just be accepted". Trent Woodhill, who was the Indian Premier League (IPL) side Royal Challengers Bangalore's fielding coach in 2018, criticised Australia's alleged aversion to unconventional batting styles while adding that the Indian system is about the output and scoring runs and not about how they are scored. "If Steven was Indian, his technique and mechanics and the strategy around his batting would just be accepted," Woodhill told ESPNCricinfo.

"We see Kohli, Gavaskar, [Rohit] Sharma, Ganguly, Sehwag - all these players have unique techniques. The Indian system is all about output, about scoring runs," he said. "'We don't care how you do it as long as you do it,' whereas in Australia we wanted you to score well and we wanted you to look good," he added.

"If you want to succeed, you had to bat like Greg Chappell, Allan Border, Steve Waugh, Ricky Ponting, Michael Clarke. This mentality has been to Australian cricket's detriment," he said.

Steve Smith, who served a one-year ban over his involvement in the infamous ball-tampering incident in South Africa, marked his return to Test cricket by dominating the just-concluded Ashes series.

Smith scored 774 runs across four matches, finishing the series with a Bradmanesque average of 110.57. He scored three centuries and three half centuries, Smith broke the record of most runs in a Test series in the 21st century - this despite missing a match and an innings after being hit on the head by a Jofra Archer bouncer.

While he started the Ashes series at the fourth spot in the ICC Test Rankings, Smith dethroned India skipper Virat Kohli and sits atop the batting charts.

Sunil Gavaskar The Ashes 2019 Cricket
Get the latest updates on IPL Auction 2023 and check out  IPL 2023 and Live Cricket Score. Like us on Facebook or follow us on Twitter for more sports updates. You can also download the NDTV Cricket app for Android or iOS.