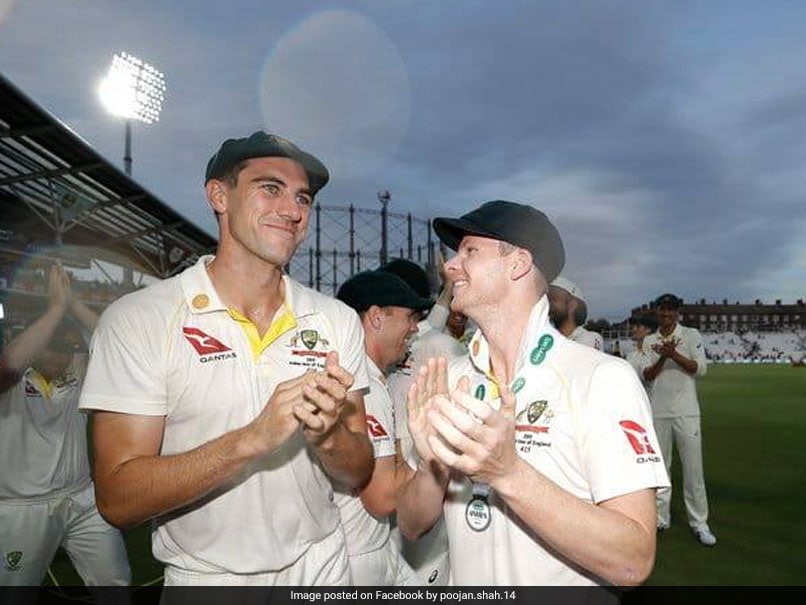 Australia's Steve Smith and Pat Cummins maintained their positions on top of the ICC Test Player Rankings after their dominating performances in the Ashes, which ended in a 2-2 draw. Steve Smith scored 80 and 23 in the final Test of the series at The Oval, which England won by 135 runs, taking his run tally for the series to 774. Pat Cummins claimed 29 scalps, including five in the fifth Test, to finish as the top wicket-taker of the series.

Steve Smith sits atop the batting charts with 937 points, ahead of Virat Kohli who has 903 points and New Zealand skipper Kane Williamson with 878 points.

Pat Cummins retained his top spot in the bowler rankings with 905 points, ahead of South Africa's Kagiso Rabada and Jasprit Bumrah.

Steve Smith started the Ashes series, his first Test series since his one-year ban for ball tampering, in fourth spot in the rankings. But his three centuries and three half centuries over seven innings in the series saw him climb atop the ICC rankings. His record-breaking returns came despite him missing a match with a concussion after being hit on the head by a Jofra Archer bouncer.

Opener David Warner, who had a torrid time with the bat, slipped 19 spots over the course of the series to finish in the 24th position.

Archer, playing his debut Test series, moved into the top 40 for the first time with a six-wicket haul in the first innings of the Oval Test.

Pat Cummins The Ashes 2019 Cricket
Get the latest updates on Fifa Worldcup 2022 and check out  Fifa World Cup Schedule, Stats and Live Cricket Score. Like us on Facebook or follow us on Twitter for more sports updates. You can also download the NDTV Cricket app for Android or iOS.