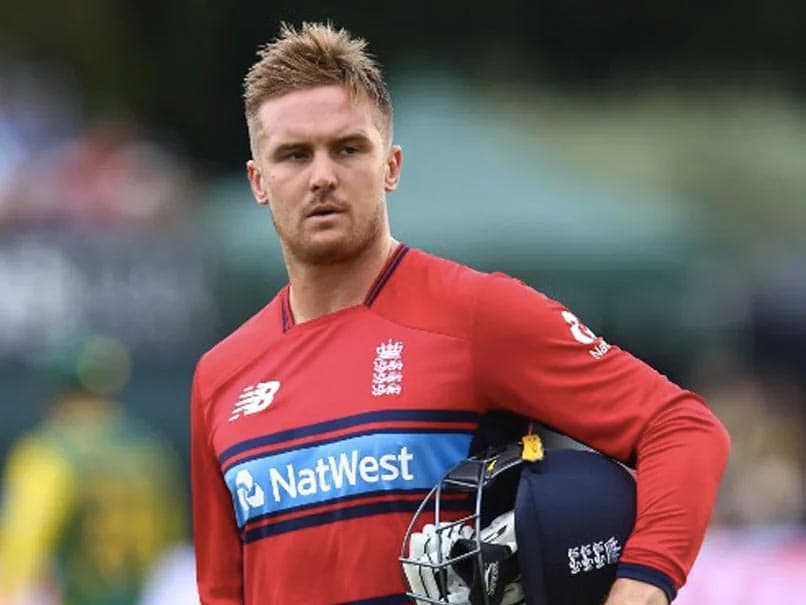 A destructive opening batsman, Jason Roy is one of the mainstays of the English National Cricket team. As stylish and destructive as they come, Jason Roy is the epitome of the modern-day opening batsmen. He lit up the World Cup 2019 alongside his opening partner Jonny Bairstow as the Three Lions won their maiden World cup on home soil.

Born in South Africa, Jason Roy and his family moved to England when he was 10 years old. He started to play for Surrey representing the U-11 team and he finally made his senior debut for the Surrey squad when he was 19 years old. Roy started to make his mark on the Surrey team in 2010 as he played several good innings in the Friends' Provident T20. He made his first-class debut against Leicestershire in 2010. By now everyone had noticed how Roy was aggressive by nature and he was thought not to be suitable for the Test format. In the Natwest T20 Blast 2014, Jason hammered 677 runs at a superb average of 48.35 which led to his T20I debut against India in a one-off match in September 2014. Following the dismal performance of England in the 2015 ICC World Cup, they needed a new positive approach and revamp the whole team and Jason Roy became one of the faces of that evolution.

Roy made his ODI debut against Ireland in May 2015 and since then he has made the opening spot his own. The 'New England' team led by Eoin Morgan were keen to put behind the woes of 2015 and head in a new direction where the players would be able to play to their strengths and express themselves. This was the perfect platform for Roy to bring out the 'X-factor' in him and go open the innings all guns blazing. He scored his maiden ODI ton against Pakistan in November 2015, while he also had an amazing series against Sri Lanka where he scored two big hundreds and had an average above 100. Jason Roy, along with Alex Hales and Jonny Bairstow showed how much England's approach to the limited-overs format has changed over the past 4 years.

Jason Roy was always going to be one of the first names on the team-sheet for England in the 2019 World Cup and he proved to be a huge hit in the tournament. He scored a total of 443 runs in the 8 matches that he played with an average of 63.28 as England won the tournament and lifted their maiden World Cup trophy after a long wait. Owing to his strong ODI form, the English team management decided to try him in the longer version of the game as well and included him in the 2019 Ashes squad. Roy was picked up by Delhi in the 2019 auction of the Indian T20 League but he later pulled out to work on his fitness.