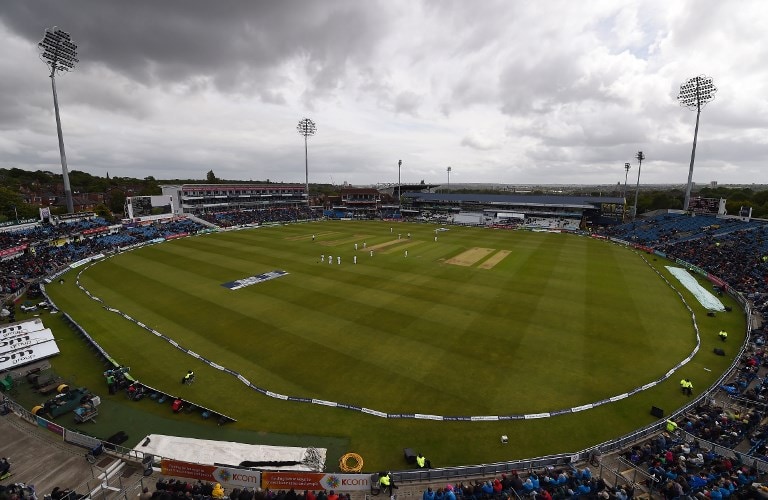 Home to Yorkshire Cricket Club, Headingley is located in the suburban areas of Leeds. It first hosted a first-class match against Kent in 1899. The spectators here have witnessed twin triple Test centuries by Australian Don Bradman in 1930 and 1934. England’s Geoffrey Boycott also notched up his hundredth hundred (domestic and international combined) here against Australia in 1977. Yorkshire County Cricket owned the Headingley ground in 2005 for 12 million pounds.

Prior to the upcoming World Cup, Headingley has hosted World Cup matches in all the previous editions when it was hosted by England in 1975, 1979, 1983 and 1999. This time they will be hosting four matches where Afghanistan and Sri Lanka play two each.

Fans can reach Headingley using the railway network as it is a good option to reach this sporting venue from three different stations. Apart from trains, taxis and event day shuttle services are also available.