Concussion Substitutes Could Be Introduced During Ashes Series

In 2017, the ICC had started concussion substitutes in domestic cricket on a two-year trial basis. 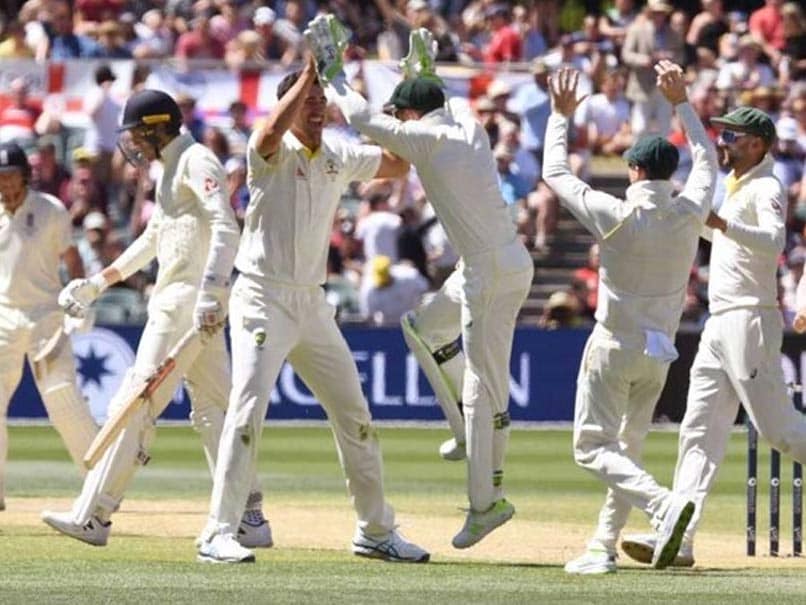 The first Test of the five-match Test series will start on August 1.© AFP

Bidding to make the sport safer, the ICC might introduce concussion substitutes in international cricket during next month's Ashes series before implementing it across all formats. Introducing concussion substitutes has been a major bone of contention for the International Cricket Council (ICC) since the tragic death of Australian cricketer Phil Hughes, who was struck on the head by a ball during a Sheffield Shield match in November 2014. According to an 'ESPNcricinfo' report, the issue is on the agenda at the ongoing ICC annual conference in London and changes to playing conditions are likely to be approved and implemented quickly, so that all matches played in the World Test Championship, beginning Ashes series, will have the same safety protocols in place.

Hughes' untimely death prompted the ICC affiliates to work on raising awareness about the short and long-term effects of a concussion. In 2017, the ICC had started concussion substitutes in domestic cricket on a two-year trial basis.

Cricket Australia introduced concussion substitutes for their men's and women's domestic one-day cups and the BBL and Women's BBL for the 2016-17 season.

But CA had to wait for the ICC's approval till May 2017 before they could introduce it to the Sheffield Shield the following year and maintain the competition's first-class status.

During Sri Lanka's Test tour of Australia earlier this year, both Kusal Mendis and Dimuth Karunaratne were struck on the head and were taken to hospital, only to be later cleared to play.

The recently-concluded World Cup saw a concerted push to raise awareness around symptoms of and highlighting the dangers of continuing to play with concussion.

There was also a range of protocols in place: every team had a nominated Team Medical Representative and there was an independent match-day doctor at every game to provide support.

Dimuth Karunaratne
Get the latest updates on India vs Australia and check out  Schedule, Results and Live Score. Like us on Facebook or follow us on Twitter for more sports updates. You can also download the NDTV Cricket app for Android or iOS.