India Vulnerable But May Pose A "Tough Hurdle" For Australia, Says Allan Border 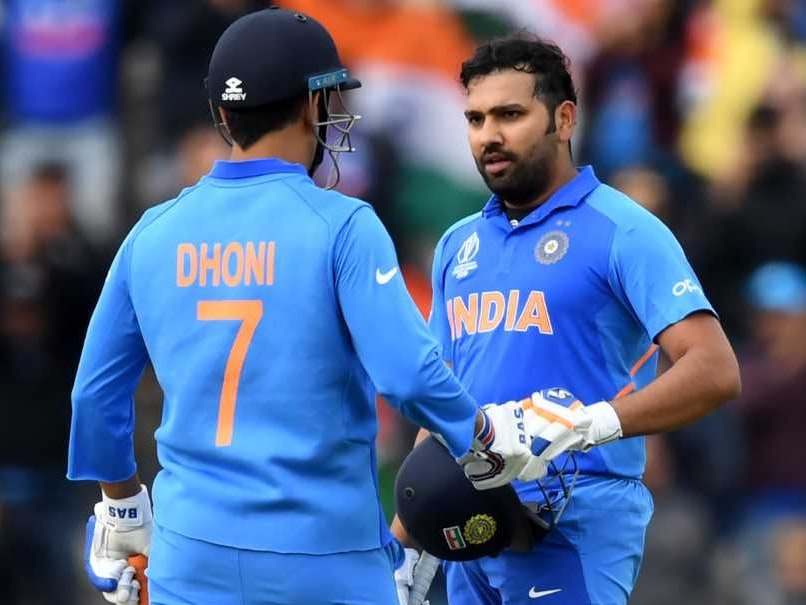 Former Australia captain Allan Border, calling the Virat Kohli-led Indian cricket team a 'pretty handy side', said that Men in Blue have some vulnerabilities but they may pose serious threat to Australia. India will lock horns with Australian in a much-awaited World Cup 2019contest at Kennington Oval on Sunday. India started off their World Cup 2019 campaign on a high note, registering a convincing win over the Proteas in Southampton. Border, in his International Cricket Council (ICC) column, said, "I think they (India) got out of jail a little bit the other day, the South Africans played pretty well but they are just not scoring enough runs, and then Rohit Sharma kept it all together for the Indians."

"India have got some vulnerabilities, but they also have some world-class performers in Sharma, Virat Kohli, Jasprit Bumrah and the rest -- it's a pretty handy side!" he added.

In the match against South Africa, India's frontliners were on display. Asked to bowl, India came out with a brilliant performance and restricted the Proteas for 227.

During the chase, opener Rohit Sharma scored an unbeaten century and helped them cross the line with six wickets in hand.

Yuzvendra Chahal and Bumrah were also the star performers as they bowled impressively and returned with figures of 4/51 and 2/35 respectively.

Border said that India will be a big stumbling block for the Australians.

"If you can win games without playing your best, obviously you want to build to your best, that's what a time like this is about and India next up will be a big stumbling block.

"That's a tough hurdle for Australia but once they've played a couple of decent teams, they will have a better idea of where they are at with regards to the rest of the tournament," said Border.

AboutAustralia's win over the West Indies, Border said, "If you can win games without playing your best, obviously you want to build to your best, that's what a time like this is about and India next up will be a big stumbling block."

Yuzvendra Chahal Allan Robert Border India vs Australia, Match 14 World Cup 2019 Cricket
Get the latest updates on IPL Auction 2023 and check out  IPL 2023 and Live Cricket Score. Like us on Facebook or follow us on Twitter for more sports updates. You can also download the NDTV Cricket app for Android or iOS.