"India Have Found Their No.4 In Rishabh Pant", Feels Yuvraj Singh

Rishabh Pant impressed with a 48-run knock while batting at No.4 in the India vs Bangladesh World Cup 2019 match in Birmingham. 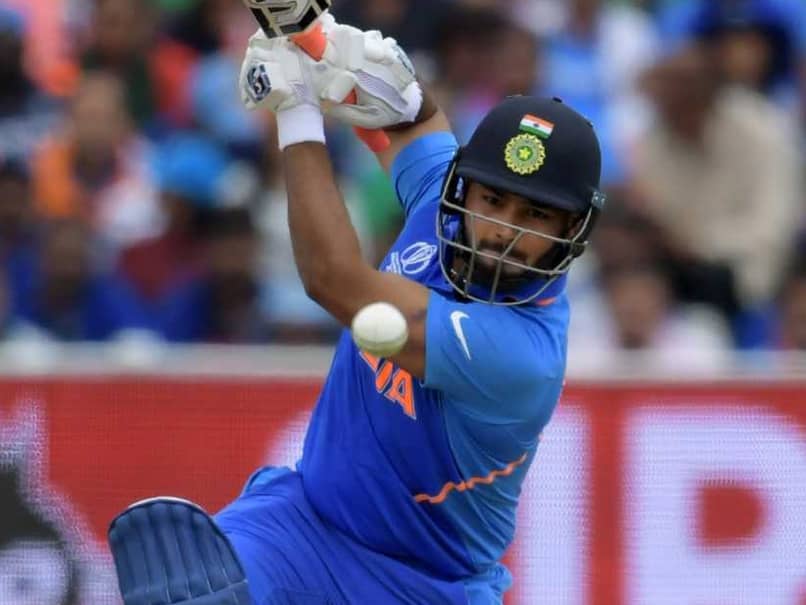 Rishabh Pant is India's new experiment at No.4© AFP

Rishabh Pant, India's new experiment at No.4, impressed with a 48-run knock against Bangladesh in the World Cup 2019 match on Tuesday. Rishabh Pant stepped in to bat at No.4 after KL Rahul, Vijay Shankar and occasionally, Hardik Pandya, were asked to bat at that position. But Yuvraj Singh, who recently retired from international cricket, believes that India's search for No.4 has ended as young Rishabh Pant is ideal to play the role. Yuvraj Singh took to twitter and wrote, "I think finally we have found our no 4 batsman for the future ! Let's groom him properly yeah! @RishabPant777"

I think finally we have found our no 4 batsman for the future ! Let's groom him properly yeah ! @RishabPant777

Yuvraj Singh had shown his faith in Rishabh Pant earlier as well. He had said that Pant can fill-in his big boots in the Indian team as he has shown a lot of character.

Pant had replaced injured Vijay Shankar in India's playing XI against England to make his maiden appearance in the World Cup.

The 21-year-old Pant has made seven One-Day International (ODI) appearance and is yet to score a century or half-century in this format.

Pant was included in India's World Cup 2019 squad after Shikhar Dhawan was ruled out of the quadrennial event with an injury. He was earlier designated as a reserve for the Indian cricket team.