Hosts and favourites England, bidding to win the trophy for the first time, will open the 46-day tournament when they face South Africa at The Oval in south London on May 30. 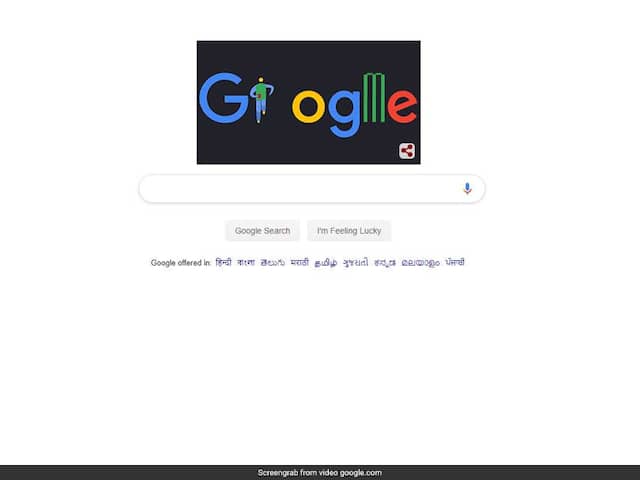 The Cricket World Cup, hosted by England and Wales, begins on Thursday and the search engine giant Google is celebrating the opening of the sport's biggest event with a special doodle. In the animation, a bowler can be seen delivering a ball and a batsman hitting it before it is caught by a fielder. The Google Doodle features a cricket ball and three stumps as well. Hosts and favourites England, bidding to win the trophy for the first time, will open the 46-day tournament when they face South Africa at The Oval in south London on May 30.

Eleven venues across England and Wales will be used as the ten teams in the tournament will play against each other in a single-league format, with the top four sides after 45 matches to qualify for the two semi-finals.

The semi-finals will be played at Old Trafford in Manchester and Edgbaston in Birmingham on 9 and 11 July respectively, while Lord's will host the final on July 14.