Sunil Ambris, Darren Bravo, Shannon Gabriel and Ashley Nurse have all missed out on selection for the ODI series against India. 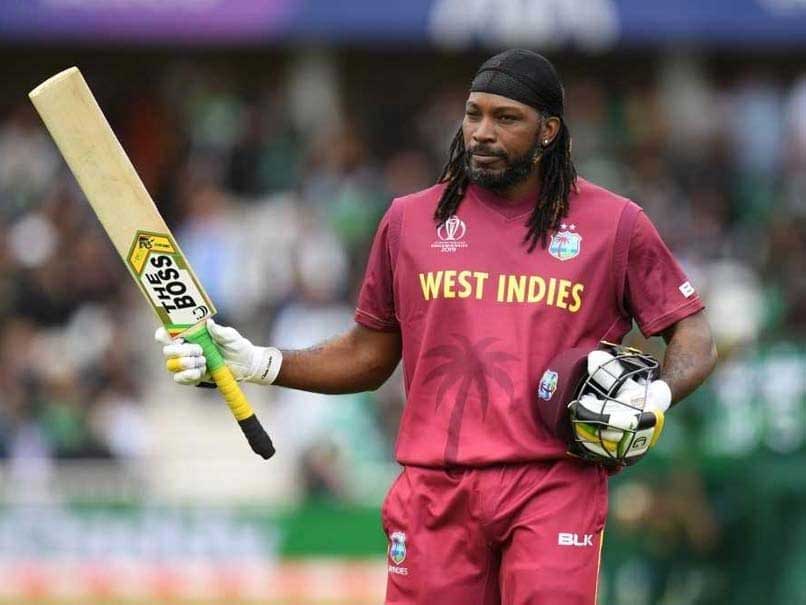 Veteran opener Chris Gayle has been included in the ODI squad.© AFP

Veteran opener Chris Gayle has been named in the 14-member One-Day International (ODI) squad for the India series, with Roston Chase, Keemo Paul and John Campbell recalled in the side, Windies Cricket announced on Friday. West Indies interim head coach Floyd Reifer, according to the media release from Windies Cricket said, Campbell, Chase and Paul have been brought back to add more balance to the squad, whilst Sunil Ambris, Darren Bravo, Shannon Gabriel and Ashley Nurse have all missed out on selection for the matches against India.

"Chris is a very valuable player and he brings a lot of experience, a lot of knowledge, he lends a lot to any dressing room and it is great to have him in the squad," said interim West Indies head coach Floyd Reifer.

"We have a mixture of some experienced and young ODI players," he added.

Campbell, Chase and Paul last featured in tandem during the tri-series against Ireland before the World Cup.

"It is good to have Keemo, John and Roston back, and they will help to bring further balance to the team. Looking ahead to the series, I think we have a lot to build upon following the World Cup. We have retained a large number of players from the World Cup squad, so there is a lot to build on and I am looking forward to the Series," Reifer said.

West Indies and India are slated to play the ODI series from August 8 to 14.

India Cricket Team West Indies vs India 2019 Cricket
Get the latest updates on SA vs IND 2021-22, check out the Schedule and Live Score . Like us on Facebook or follow us on Twitter for more sports updates. You can also download the NDTV Cricket app for Android or iOS.