Irfan Pathan called Jasprit Bumrah the "most important cricketer" in Team India and added that he would claim many more hat-tricks in time to come. 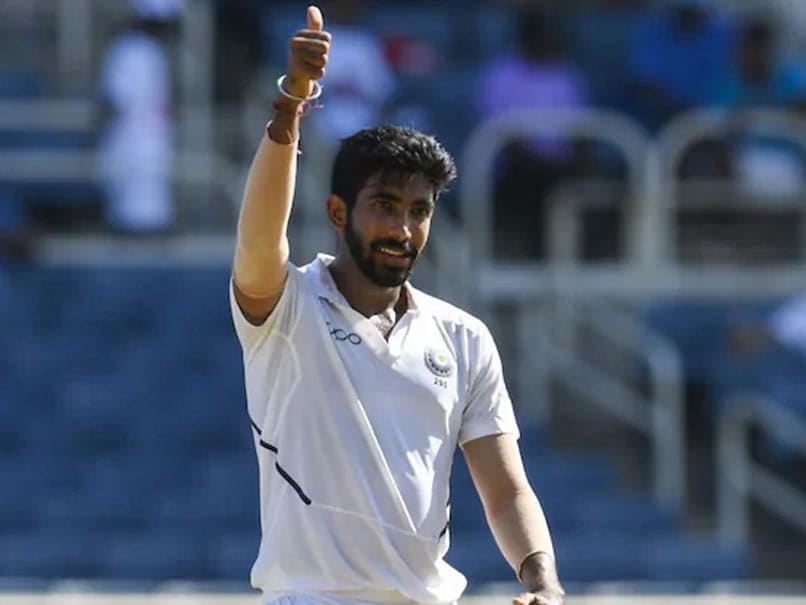 Jasprit Bumrah grabbed everyone's attention after he became only the third Indian to claim a Test hat-trick, in the second Test against the West Indies in Jamaica that concluded with India's 257-run win on Monday. Irfan Pathan, who was the second Indian after spinner Harbhajan Singh to claim a hat-trick in Test cricket, called fast bowler Jasprit Bumrah the "most important cricketer" in Team India and added that he would claim many more hat-tricks in time to come. "I really believe that he is the most important cricketer in the team," Irfan Pathan told IANS.

Bumrah took 13 wickets in two Test matches including a hat-trick in the first innings of the second rubber to guide India to a comprehensive 2-0 series whitewash in the Caribbean which propelled them to the top of the World Test Championship table with 120 points.

"When Bumrah is not playing for India, it's a bigger loss than anybody else. He is such an important part of the team. Indian cricket is blessed to have a guy like him," Pathan added.

"India needs to look after him. He is kind of bowler who can be successful in all three formats of the game."

The last Indian before Bumrah to claim a Test hat-trick was Irfan when he rocked Pakistan in the first over of the Karachi Test way back in 2006.

"I am pretty sure that this won't be his last hat-trick," said Irfan who has 301 wickets across formats. Irfan was also part of India's inaugural T20 World Cup triumph in 2007.

"It is out of the world feeling. You know that it doesn't happen regularly," said the 34-year-old when asked how it feels after you have got the three wickets in three consecutive deliveries of an over.

"Some players don't get to take a hat-trick in their career. Once you do that, you have achieved something rare," said Irfan, who is now the mentor-cum-coach of the Jammu and Kashmir cricket team besides doing commentary.

On his own hat-trick memories, he added: "I would like to dedicate it to my family. It was so special and nothing would be possible without the support of my family."

Jasprit Bumrah Cricket West Indies vs India 2019
Get the latest updates on IPL Auction 2023 and check out  IPL 2023 and Live Cricket Score. Like us on Facebook or follow us on Twitter for more sports updates. You can also download the NDTV Cricket app for Android or iOS.