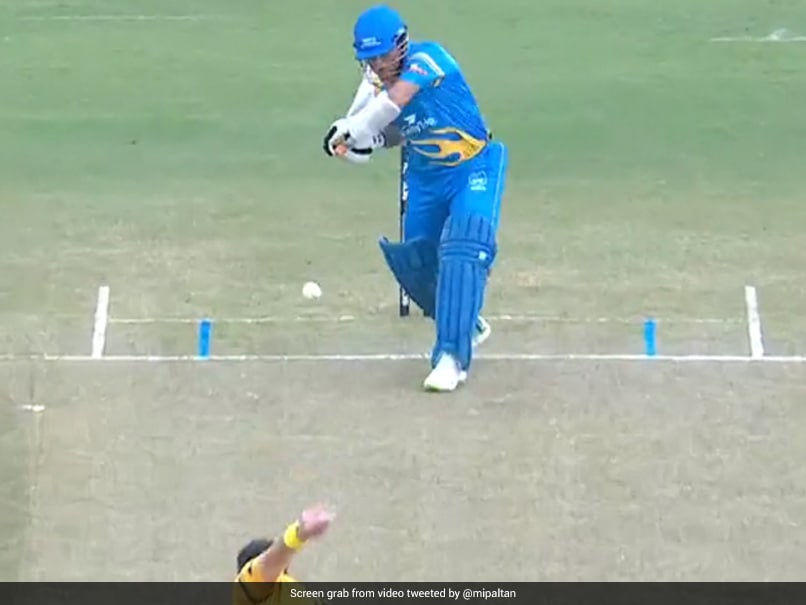 When Irfan Pathan first made his entry into the international arena, he was regarded as the best swing bowler to have played for India since Kapil Dev. He came to the national side straight from the Under-19 arena and proved the selectors right with spirited performances.

As a bowler, Irfan concentrates not only on swing but also is game to keep learning new tricks. He manages to swing the new ball as well as the old ball. The Baroda born talent has done quite a bit with the willow as well. Within a couple of years in international cricket, he was considered as India&rsquo;s answer to the drought of all-rounder. But the successful initial years were followed by a few flop series in 2005, which saw the left-hander being dropped from the India squad. Irfan was recalled to the Indian team for World Twenty20 in 2007, and he did not disappoint as he clinched 10 wickets at an impressive average of 14.90. His 3 for 16 in the crucial final against Pakistan not only handed him the Man of the Match award, but also gave India their first WT20 win in its maiden edition.

Post 2007, Irfan lost a couple of years and a place in the national side due to poor form and injuries. An important member of the Kings XI Punjab in the Indian T20 League, he was ruled out of action after the 2010 season. However, he returned in 2011 and was signed by the Delhi Daredevils. Irfan impressed in the 2011-12 Ranji season, which earned him a recall into the ODI side for the final two games against West Indies. The following year, though, was fruitful as he emerged as the highest wicket-taker in the ODI series against Sri Lanka after being included in the ODI squad. That performance did a world of good to him, granting him a deserving place in the 2012 World Twenty20 squad. In March 2013, he made a comeback from his knee injury that kept him out for majority of the 2012-2013 Ranji season. He will be representing the Hyderabad franchise in the 2014 Indian T20 League. Pathan has been in fine form off late. He managed to pick up 7 wickets in 4 matches in a domestic T20 tournament.