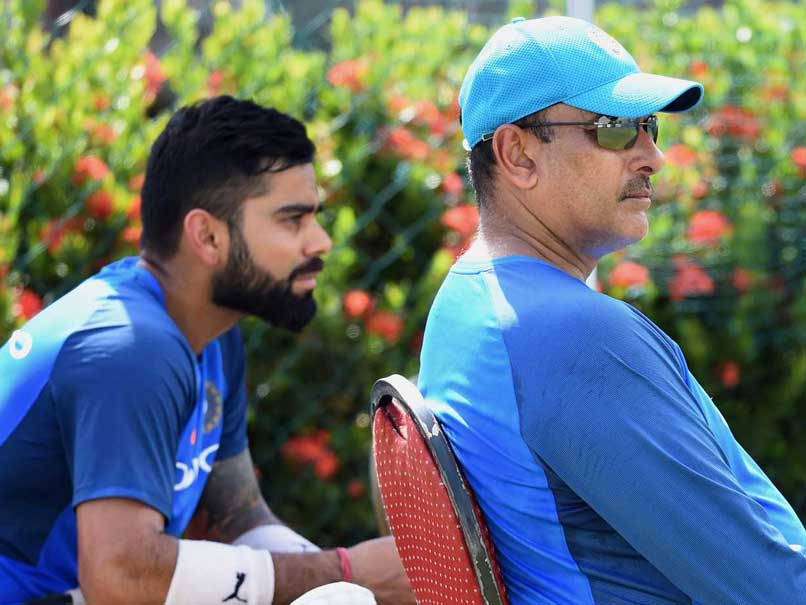 Ravindra Jadeja claimed a five-wicket haul as India crushed Sri Lanka by an innings and 53 runs on Day Four of the second Test to clinch the series in Colombo on Sunday. The Indian bowlers completed the task in 116.5 overs to wrap up the game in the second session for an unassailable 2-0 lead in the three-match series. The Indian batsmen had set up the victory with Cheteshwar Pujara and Ajinkya Rahane hitting fine centuries. Pujara, who top-scored with 133, and Rahane, who made 132, put together a 217-run stand after the tourists elected to bat first. India's imposing total of 622/9 in the first innings was the 29th time the team crossed the 600-mark in an innings. The Indian team is behind Australia (32), who currently top the list for most 600-plus scores in an innings.

"India can certainly surpass Australia's record of scoring over 600 runs most number of times. I am sure this team will surely achieve this. When, I can't say. Whether this year, next year or some other time. But I would be happy if it is done during my tenure as a coach with the team," Shastri told Deccan Chronicle.

But India will have to make do without Jadeja, who has contributed with the bat too, in the final Test starting Saturday in Pallekele, after the International Cricket Council slapped him with a one-match ban and a fine for dangerous play

"Guys who have both abilities are very rare to find. That's where we think they're very precious, specially in the longer format because they provide you with great balance," Kohli said about Jadeja after the 2nd Test.

"He can give you a very quick 60-70 anywhere at any stage and it can really turn the game... he's always in the game. I would say he's a very valuable cricketer for us," the India captain added.

Comments
Topics mentioned in this article
India Cricket Team Sri Lanka Cricket Team Sri Lanka vs India 2017 Cricket Ravi Shastri Virat Kohli
Get the latest updates on Fifa Worldcup 2022 and check out  Fifa World Cup Schedule, Stats and Live Cricket Score. Like us on Facebook or follow us on Twitter for more sports updates. You can also download the NDTV Cricket app for Android or iOS.