India returned with a 9-0 all-win record from the island nation. 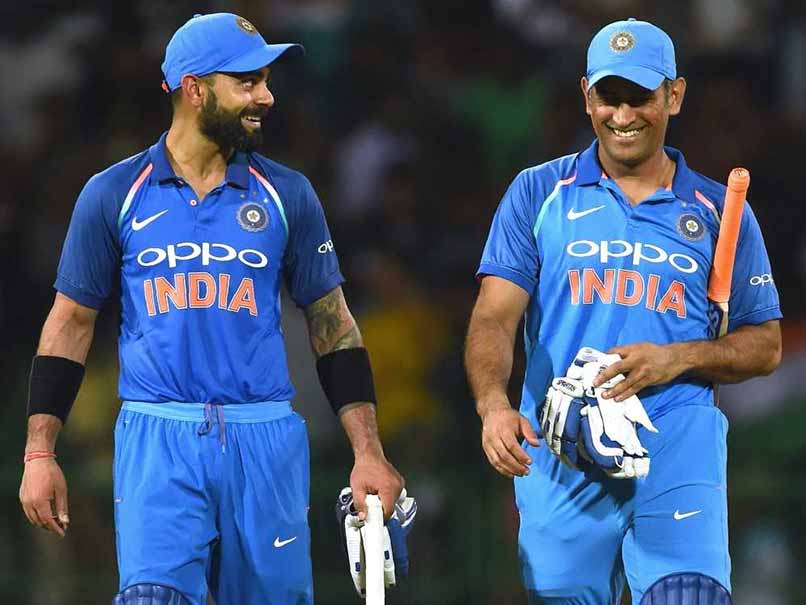 Virat Kohli was in top form during the series vs Sri Lanka.© AFP

The Indian cricket team registered a 9-0 sweep across formats over Sri Lanka on Wednesday. Skipper Virat Kohli scored a brilliant 82 off 54 balls as India won the lone T20I match comfortably by seven wickets. The Indians had earlier crushed the hosts 3-0 in the Tests and 5-0 in the ODIs. The nature of India's performance prompted interim head coach Nic Pothas to compare Kohli's side to arguably the most successful rugby team in the world - the All Blacks of New Zealand. "You look at their team and they are very All Black-like. There's a lot of respect for the opposition. They are very ruthless in the way they go about their work. Their work-ethic is immense. They are what a lot of teams aspire to be. The most important thing for us is learning from our mistakes, but most importantly, learning from them," Pothas said during the post-match press conference.

"You see how Virat runs between the wickets and you see the respect he commands on the field as a leader - he's a role model to people and he pulls people with him. When you look at the way they go about their work and the culture that Virat has created within that team, it's very, very impressive," Pothas added.

The 9-0 sweep was the first time that an Indian cricket team registered an all-win record across formats in an overseas tour. Chasing a competitive total of 171 in the one-off T20I, the Men in Blue lost KL Rahul and Rohit Sharma early but Kohli and Pandey had other ideas as they stitched together a 119-run partnership to take India closer to victory.

The Indian skipper reached his half-century off 30 balls, which included four boundaries and a six. It was his fourth consecutive half-century in T20Is against Sri Lanka and in doing so he became the fastest batsman to score 15000 international runs across formats in 333 innings, improving on Hashim Amla's record of 336 innings.

He also crossed Martin Guptill's tally of 1806 runs to become the third-highest scorer in T20Is behind Brendon McCullum (2140) and Tillekeratne Dilshan (1889).

Kohli was finally out caught at deep mid-wicket off Isuru Udana (1/36). Overall, he hit seven fours and a six. India were just 10 runs away from victory at that point.

Comments
Topics mentioned in this article
India Cricket Team Sri Lanka Cricket Team Sri Lanka vs India 2017 Cricket Virat Kohli
Get the latest updates on IPL Auction 2023 and check out  IPL 2023 and Live Cricket Score. Like us on Facebook or follow us on Twitter for more sports updates. You can also download the NDTV Cricket app for Android or iOS.