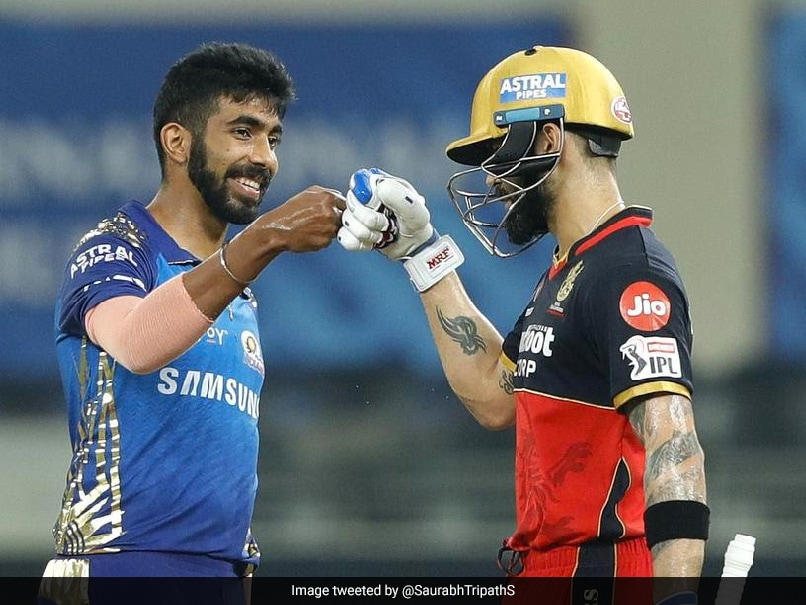 Pacer Jasprit Bumrah came into the limelight early in his career through incredible performances for Indian Premier League (IPL) franchise Mumbai Indians (MI). However, things could have turned out to be a bit different for Bumrah. Former India and Royal Challengers Bangalore (RCB) Parthiv Patel, in a chat with Virender Sehwag on Cricbuzz, praised Bumrah and explained his rise in domestic and international cricket, which was full of hardships and challenges.

Parthiv then went on to claim that when he was with Royal Challengers Bangalore in 2014, he had told Virat Kohli about Bumrah and asked him to take a look at the fast bowler, but the then RCB skipper shrugged it off.

"In 2014, when I was in RCB I had told Virat that there's a bowler Bumrah, just see him. The reply that came from his end was 'Chord na yaar, ye Bumrah-Vumrah kya karenge?'" Parthiv Patel claimed on Cricbuzz.

As things turned out, MI roped in the pacer.

Parthiv laid out certain aspects which he thought stood out for Bumrah since his early playing days and how backing from the team management helped shape the pacer.

"When he was first picked, Bumrah played Ranji Trophy for the first 2-3 years. 2013 was his first year, and he didn't have a good season in 2014. In 2015, it was so bad that there were discussions going on that he might have to be sent back home mid-season. But he slowly began improving and Mumbai Indians really backed him. It was his own hard work and such backing that really brought out the best in him," he added.

Coming back to the present, Bumrah didn't have the best of starts to IPL 2022 as he was smashed for 43 runs in 3.2 overs in Mumbai Indians' opening match vs Delhi Capitals.

MI went on to lose to Delhi Capitals by four wickets.

Virat Kohli IPL 2022 Cricket
Get the latest updates on IPL Auction 2023 and check out  IPL 2023 and Live Cricket Score. Like us on Facebook or follow us on Twitter for more sports updates. You can also download the NDTV Cricket app for Android or iOS.