RR vs MI, IPL 2022: Rajasthan Royals will pay tribute to late Australian spinner Shane Warne on Saturday when they take on Mumbai Indians at the DY Patil Stadium in Navi Mumbai. 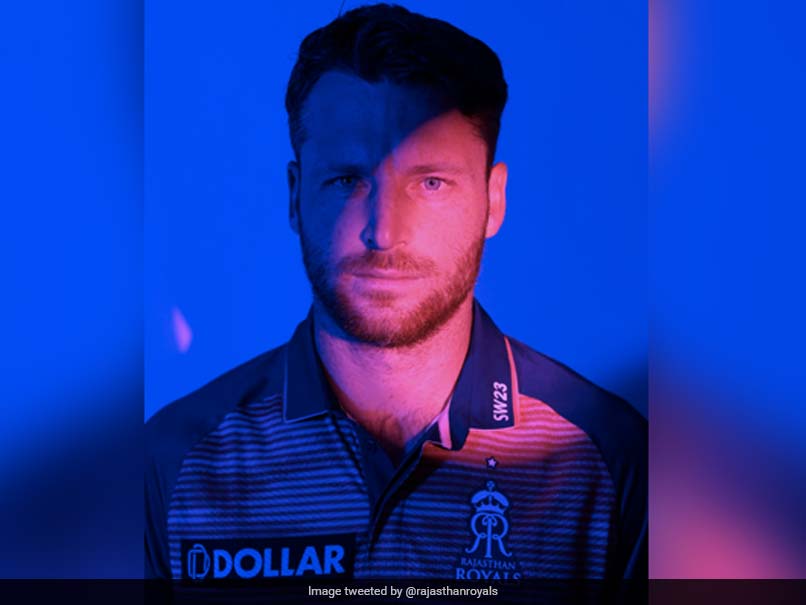 The world was left shocked with Shane Warne's untimely demise in March this year. Warne died in Thailand from a suspected heart attack. Rajasthan Royals will be paying a tribute to Warne on Saturday ahead of the Indian Premier League (IPL) match against Mumbai Indians. The franchise on Friday revealed the special 'SW23' jersey that the contingent would be wearing in the match against Mumbai as tribute to the legendary spinner.

The official Twitter handle of Rajasthan Royals shared the photos of the special kit that the Royals would be donning in the game against Mumbai Indians.

The Rajasthan Royals playing squad will sport special initials 'SW23' on their jersey collars of their official playing kits to pay tribute to the legendary Australian.

For the special tribute on Saturday, Warne's brother Jason will also be a part of the celebrations after he accepted an invitation from the Jaipur-based side.

An area at the DY Patil Stadium has also been turned into a Shane Warne Tribute Gallery, which all the ticket-holding fans will be able to visit and experience.

Warne had led Rajasthan Royals to IPL triumph in the inaugural edition in 2008 after the side defeated Chennai Super Kings in the summit clash.

Jos Buttler Devdutt Padikkal IPL 2022 Rajasthan Royals vs Mumbai Indians, Match 44 Cricket
Get the latest updates on Fifa Worldcup 2022 and check out  Fifa World Cup Schedule, Stats and Live Cricket Score. Like us on Facebook or follow us on Twitter for more sports updates. You can also download the NDTV Cricket app for Android or iOS.