IPL 2022: Former India cricketer Wasim Jaffer shared a hilarious meme on Twitter which, according to him, described best how Gujarat Titans "stole" the win against Chennai Super Kings on Sunday. 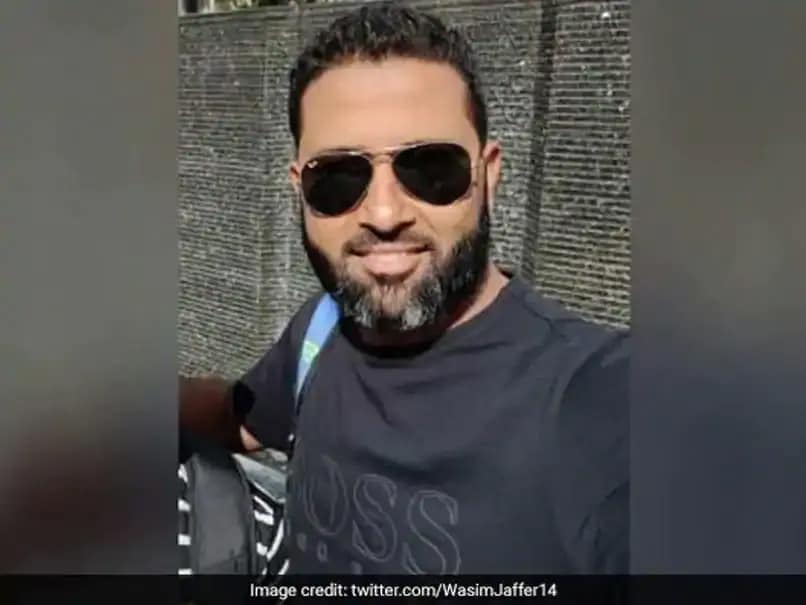 IPL 2022: Wasim Jaffer lauded GT in his own way after win vs CSK.© Twitter

On Sunday, the Maharashtra Cricket Association Stadium in Pune was witness to some spectacular cricket by Gujarat Titans (GT), who defeated Chennai Super Kings (CSK) in a thriller to strengthen their position at the top of the Indian Premier League (IPL) Points Table. Thanks to blistering knocks from David Miller (94*) and Rashid Khan (40), GT fought back after losing early wickets to chase down CSK's target of 170 runs. The comeback was highly impressive and even former Team India cricketer Wasim Jaffer lauded GT in his own unique style.

Taking to Twitter, Jaffer shared a hilarious meme which, according to him, described best how GT "stole" the win vs CSK.

"This is exactly how Miller stole the win from CSK! #GTvCSK #IPL2022."

This is exactly how Miller stole the win from CSK! #GTvCSK #IPL2022 pic.twitter.com/ASJHhBOytz

Opener Ruturaj Gaikwad roared back to form with a dazzling innings of 73 runs off 48 deliveries. Middle-order batter Ambati Rayudu accompanied Gaikwad well and helped CSK race past the 150-run mark.

In reply, GT got off to the worst start possible and lost Wriddhiman Saha (11), Shubman Gill (0), Vijay Shankar (0) and Abhinav Manohar (12) cheaply.

Despite being on the backfoot in the run-chase, David Miller came out all guns blazing and played a breathtaking knock of 94 not out that included eight fours and six sixes. Stand-in skipper Rashid Khan showcased his skills with the bat and scored 40 runs off 21 balls as GT raced to a three-wicket win eventually.

GT are now placed at the top of the table with 10 points in six games.

David Miller Wasim Jaffer IPL 2022 Cricket Gujarat Titans vs Chennai Super Kings, Match 29
Get the latest updates on Fifa Worldcup 2022 and check out  Fifa World Cup Schedule, Stats and Live Cricket Score. Like us on Facebook or follow us on Twitter for more sports updates. You can also download the NDTV Cricket app for Android or iOS.