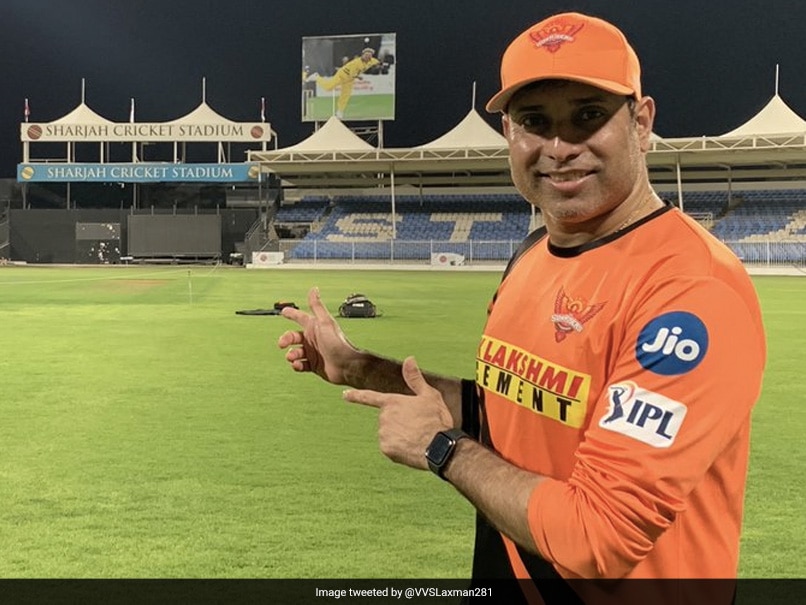 Sachin Tendulkar's name has become synonymous with the “desert storm” of Sharjah in April 1998. Tendulkar's knocks of 143 and 134 in two crucial matches against Australia resulted in India winning a tri-series. More than 22 years later one of Tendulkar's teammates from those games, VVS Laxman, the mentor of Sunrisers Hyderabad, visited the hallowed Sharjah Cricket Stadium and recalled “those two special 100s.” “Coming back to Sharjah after a long time. Whenever I walk on this field memories of those two special 100s from @sachin_rt comes back to my mind, rushing like a #desertstorm,” tweeted Laxman along with a picture of himself with the stadium in the background.

Still remember both those games like they happened just yesterday.

And do you remember how we almost got blown away by that desert storm?

Tendulkar, for whom that match marked the beginning of a year that yielded 1894 runs for the batsman at an average of 65.31 from 34 matches, replied to his former teammate's tweet: “Still remember both those games like they happened just yesterday. And do you remember how we almost got blown away by that desert storm?”

There was an actual desert storm during the sixth One-Day International (ODI) of the series on April 22 when Tendulkar, enroute to a series-defining knock of 143, and all others on the field were caught in the midst of strong winds and sand from the nearby desert.

Tendulkar's hundred ensured India qualified for the final by reaching a qualifying score in reply to Australia's 284/7 and trump New Zealand, the third team in the tournament, on net run rate.

Sunrisers Hyderabad Cricket
Get the latest updates on ICC T20 Worldcup 2022, check out the Schedule and Live Score. Like us on Facebook or follow us on Twitter for more sports updates. You can also download the NDTV Cricket app for Android or iOS.