Ashraf Chaudhary, who once fixed bats for Sachin Tendulkar among other cricketers, has been admitted to a hospital owing to pneumonia disease. 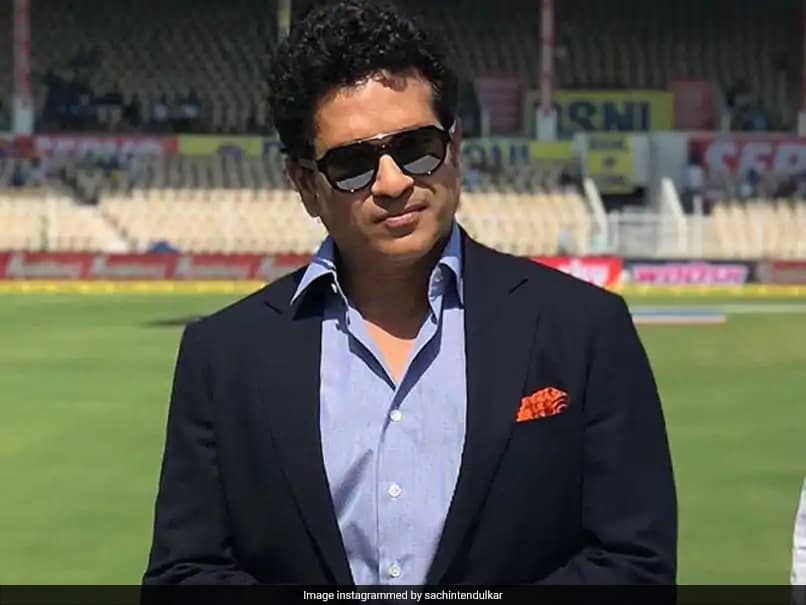 Ashraf Chaudhary once fixed Sachin Tendulkar's damaged bats and now the former cricketer has taken it upon himself to help the ailing bat repairer who has been hospitalised for considerable amount of time. "Ashraf Chacha" as he is known in cricketing circles, has been admitted to the Savla hospital for past 12 days due to diabetes and midzone pneumonia-related complications. The bat maker's close friend Prashant Jethmalani told PTI on Tuesday, "Tendulkar came forward and has spoken to Ashraf Chacha. He has also helped him financially. A major chunk of the finances has been donated by the legendary batsman."

Ashraf has fixed bats of several noted cricketers including Tendulkar and Virat Kohli but fell on hard times due to COVID-19 as both his health and business took a beating.

He is an ever-present figure inside the Wankhede stadium during international and IPL matches.

The bat maker owns a shop M Ashraf Bro, which is situated at Dhobi Talao in South Mumbai, and there have been times when he has repaired bats for free just for his love for the game and the players.