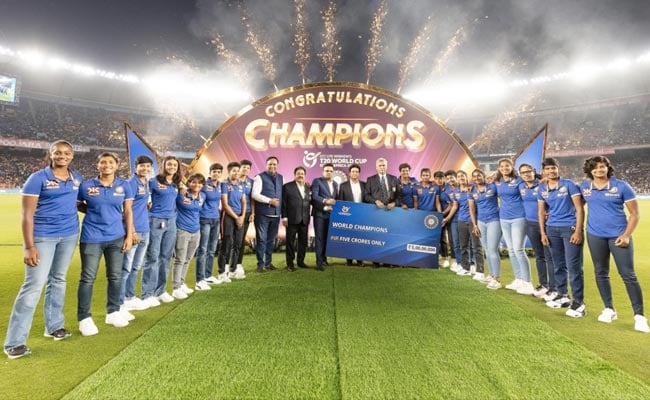 While a game is always bigger than a player, a lot of people will agree that Sachin Tendulkar was the closest thing to threatening that maxim, at least in India where he enjoyed an unprecedented following. His talent and achievements consistent over more than two decades made him a giant of a player, and even years after quitting the game he remains India’s favourite son.

A child prodigy, Tendulkar made his Test debut at the age of 16 in 1989 against Pakistan. Later on his first tours of England and Australia with the national team he got a few centuries and stellar cricket pundits from both countries concurred that a batting genius was born.

Over the next two decades, almost every record was smashed by the man who could play in any situation; who could drop anchor or weigh anchor with equal dexterity. In 2012, he became the first player to score 100 international tons besides being miles ahead in terms of runs scored in Tests and ODIs. He was also the first player to break the double-hundred barrier in ODIs in 2008 when he achieved the unthinkable in Gwalior against South Africa.

Tendulkar’s contribution goes beyond runs and artistry. He didn’t just pile up those runs, he also helped others around him improve their game and contribute in a big way, especially abroad. Consequently post mid-90s, India produced a slew of master batsmen, and while their own talent was undeniable, harnessing in many ways was done by Tendulkar. He retired from international cricket in 2013 and hours after his last game was conferred the highest civilian award in India, the Bharat Ratna, a first for a sportsperson. The 2011 World Cup winner continues to be involved with cricket in one way or another.