Sachin Tendulkar implored athletes to seek inspiration from Sir Donald Bradman's career to get through the COVID-19-forced break. 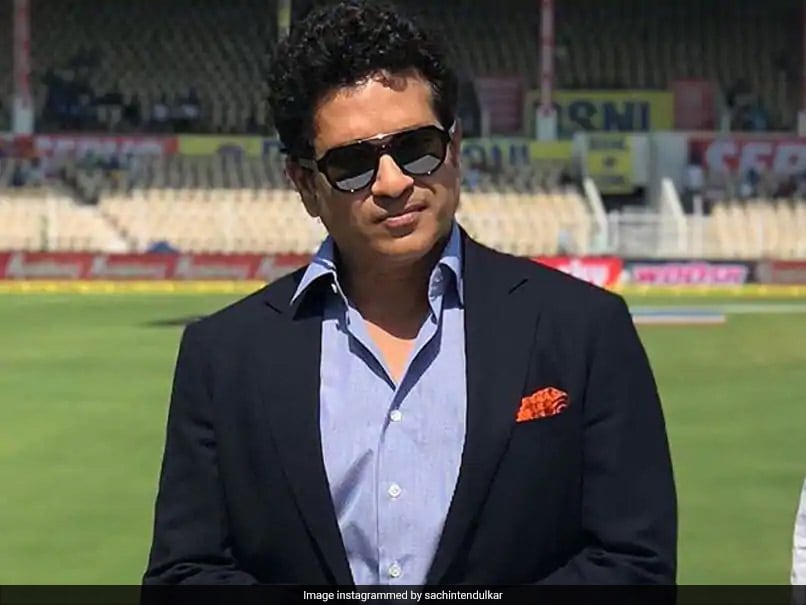 The COVID-19-forced break and the uncertainty it brought has turned the athletes into a worried lot but iconic cricketer Sachin Tendulkar has an advice for them. Tendulkar has asked the worried athletes to find inspiration from Sir Donald Bradman, who missed out on eight years of Test cricket between 1939 to 1945 due to World War II but did not let it affect his performance. Even such a long period couldn't make Bradman rusty as he was hungry as ever during the final phase of his career finishing with an average of 99.94 from 52 games.

Sir Don Bradman was away from for several years due to World War II, yet has the highest Test batting average.

Today, with concerns about athletes' form due to uncertainties & long breaks, his career stands even taller as a source of inspiration.

"Sir Don Bradman was away from cricket for several years due to World War II, yet has the highest Test batting average," Tendulkar wrote on Twitter while remembering the ''greatest'' of them on his 112th birth anniversary.

"Today, with concerns about athletes' form due to uncertainties and long breaks, his career stands even taller as a source of inspiration. Happy birthday Sir Don," he further wrote.

When PTI had asked him about how players will cope up with this long six-month break before the IPL starts, the maestro had spoken about days till the 1990s when there didn't used to be a dedicated cricket season in India.

"During that phase till mid 90's, getting three to four months off was a normal thing, and when we would go to Sri Lanka during summer months and a lot of matches would be washed out.

"There was no cricket in India and it was a normal thing," he said.

Sachin Tendulkar Don Bradman Cricket
Get the latest updates on IPL 2021, check out the IPL 2021 Schedule and Indian Premier League Live Score . Like us on Facebook or follow us on Twitter for more sports updates. You can also download the NDTV Cricket app for Android or iOS.