Sachin Tendulkar shared a post on social media on his mother's 83rd birthday where he is seen celebrating the day with family over video call. 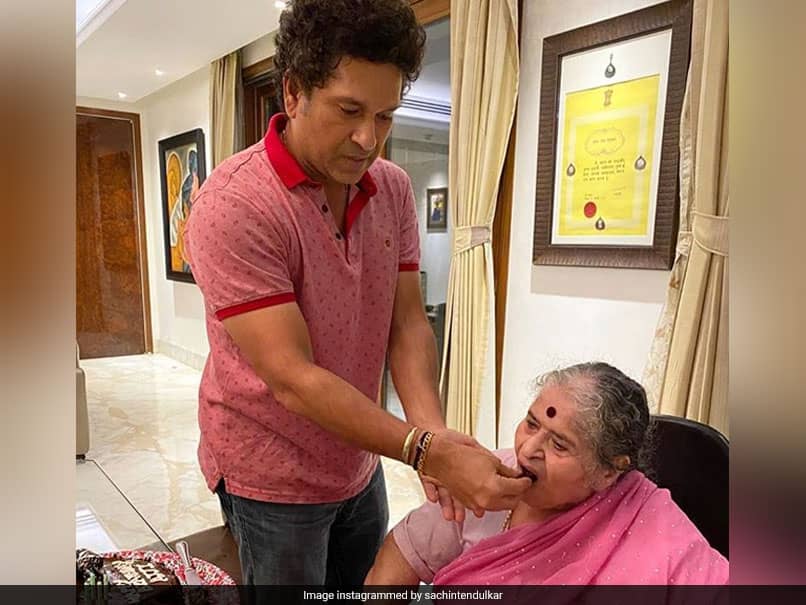 Sachin Tendulkar celebrated his mother Rajni Tendulkar's 83rd birthday today and took to social media to share pictures from the celebration. In a socially-distanced, COVID-induced world, the Tendulkars bonded over video call as Sachin's brothers Ajit and Nitin joined in along with his sisters and other members of the family in a virtual meet. “Had a fun evening celebrating our Aai's 83rd birthday with all my brothers & sisters who joined us over a video call,” Tendulkar captioned the post on Instagram.

Had a fun evening celebrating our Aai's 83rd birthday with all my brothers & sisters who joined us over a video call.

Tendulkar's long-time opening partner Sourav Ganguly also paid his wishes with a comment. “Wish her a very happy birthday from me,” Ganguly commented on the post.

The former India captain has in the past shared many pictures with his Aai. On Mother's Day this year, Tendulkar shared a picture of his mother holding him when he was an infant and wrote an emotional post.

“You are AAI to me because, besides everything else you are Always Amazing & Irreplaceable. Thank you for everything you have done for me,” Tendulkar wrote to wish his mother on Mother's Day.