IPL 2020, RCB vs KXIP: As the tournament approaches its business end, every match becomes crucial, more so for the top sides who will need to keep their position in order to make it to the knockouts. This is where Royal Challengers Bangalore will find themselves against Kings XI Punjab. 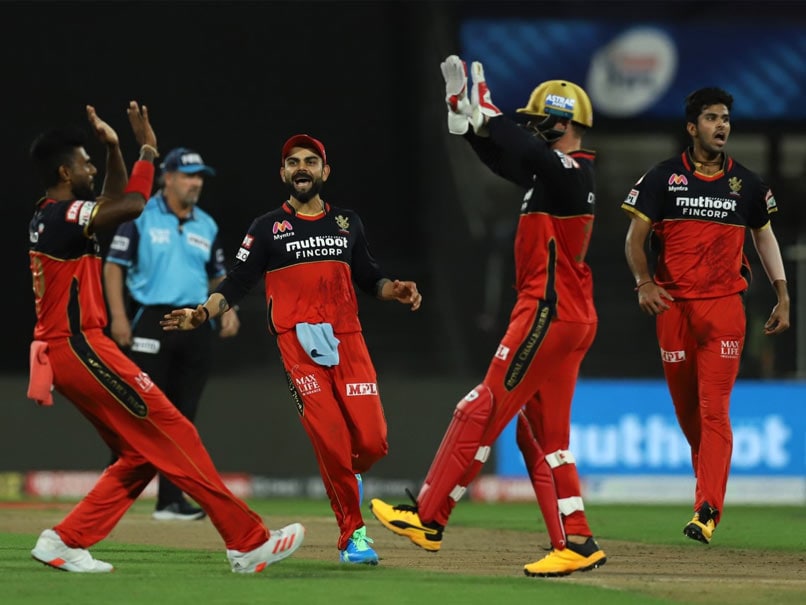 When Royal Challengers Bangalore take on Kings XI Punjab in Sharjah on Thursday, it will be a classic case of one team approaching the knockout stages while the other will be looking at an early exit. With IPL 2020 just past the midway stage in the league, RCB are sitting at third position while KXIP are at the end of the points table, from where all they can hope for is some radical changes in fortune for all teams, not least them, if there is even any remote scope of recovery. This also makes them a dangerous side, since it is by the hour becoming a nothing-to-lose situation for them, making any matches here dodgy for the top-rung sides.

RCB are now working like a well-oiled side. Between Virat Kohli and AB de Villiers, the batting is beginning to look really threatening, with Devdatt Padikkal and now also Aaron Finch, adding muscle.

The RCB bowling has also begun to come to form, with Chris Morris adding teeth to the attack with Yuzvendra Chahal, Isuru Udana and Washington Sundar leading what is now likely the IPL's most varied attack.

Kings XI Punjab can't buy a win now. They have contrived to lose from positions where it would be easier to win and while skipper KL Rahul is still way ahead of the rest of the batters in IPL 2020, overall, KXIP are in an unending nightmare.

Take their match against Kolkata Knight Riders. Chasing 164, KXIP were 144/1 in 17.1 overs and ended up finishing 20 overs at 162/5, leaving both sides wondering what happened.

That pretty much describes the KXIP season.

It is amazing to see that the last time KXIP met RCB in IPL 2020, Rahul scored a century, Ravi Bishnoi and the rest of the bowlers partied and RCB lost by 97 runs. It seems surreal now.

But now that they are cornered, there is little KXIP can do other than fight back, and that could be the thin ice that RCB want to avoid. Any points lost now can spell disaster for all concerned, so it is essential that they don't trip over KXIP and then later rue the loss.

Isuru Udana Washington Sundar IPL 2020 Royal Challengers Bangalore vs Kings XI Punjab, Match 31 Cricket
Get the latest updates on IPL 2021, check out the IPL 2021 Schedule and Indian Premier League Live Score . Like us on Facebook or follow us on Twitter for more sports updates. You can also download the NDTV Cricket app for Android or iOS.