IPL 2020, RR vs SRH: Neither Rajasthan Royals, nor SunRisers Hyderabad will be in a particularly happy frame of mind now, especially with Kings XI Punjab showing signs of revival. It will get worse for either RR or SRH on Thursday at Dubai. 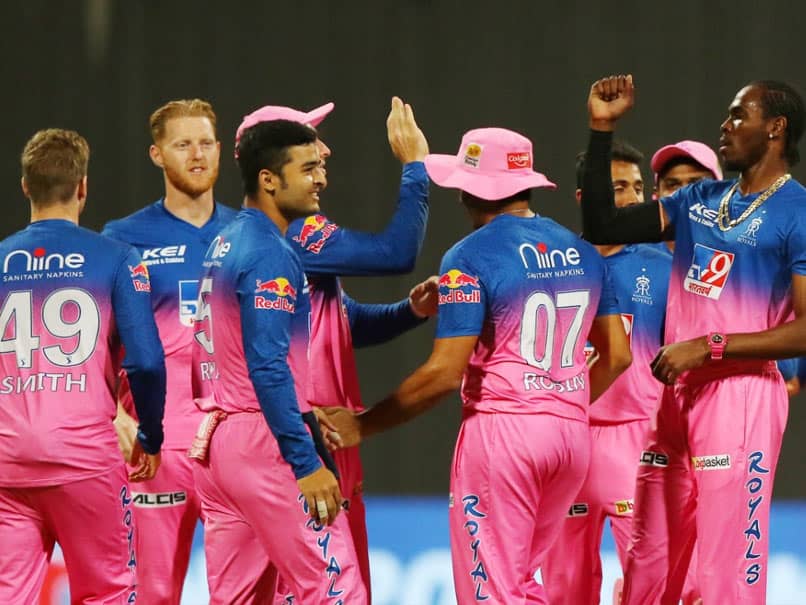 At this moment, two of Australia's best-known cricketing personalities, who have been in the headlines over the recent years for all sorts of reasons, would rather be somewhere else. Steve Smith, leading Rajasthan Royals, and David Warner at the helm of SunRisers Hyderabad, have found going extremely hard, and find themselves wallowing on the 6th and 7th spots of the IPL 2020 Points Table. While all kinds of mathematical permutations are being considered, there is no doubt that one of these sides will slide deeper into the abyss of elimination in Dubai on Thursday night.

Rajasthan Royals, with eight points from 10 matches and in 6th position, at least have a win behind them, having beaten and absolutely feckless Chennai Super Kings.

SRH have lost three in a row and are 7th with six points from nine matches. They do have a match in hand as opposed to RR, but the way they have been going, that isn't necessarily a consolation.

SRH were close to a win against Kolkata Knight Riders on Sunday, but Warner had the agony of remaining unbeaten as the match went to the Super Over and then Lockie Ferguson destroyed SRH's ambitions.

This was a match SRH could surely have won, but while Warner and the imports were in the fight, the Indian boys simply didn't add up.

Nevertheless, it all adds up to two lost points and SRH will do well to recover now, since it may be soon be too late.

RR too will need to get their act together now. There may not be a tomorrow.

Lockie Ferguson IPL 2020 Rajasthan Royals vs Sunrisers Hyderabad, Match 40 Cricket
Get the latest updates on India vs Australia Series, check out the India vs Australia Schedule for 2020-21 and Ind vs Aus live score . Like us on Facebook or follow us on Twitter for more sports updates. You can also download the NDTV Cricket app for Android or iOS.