Hardik Pandya and Krunal Pandya enjoyed some downtime ahead of Mumbai Indians' IPL 2020 playoff clash against Delhi Capitals on Thursday. 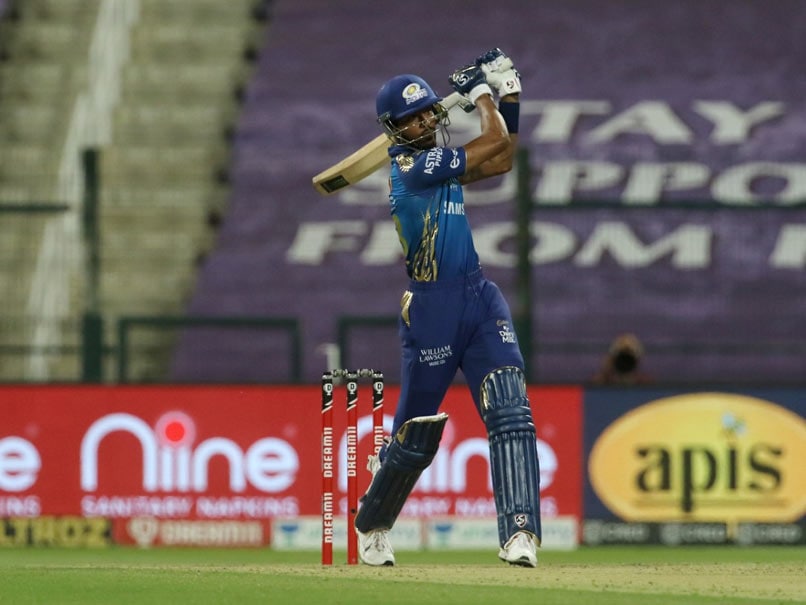 Mumbai Indians duo Hardik Pandya and Krunal Pandya posed for the camera even as Mumbai get ready to face Delhi Capitals in Qualifier 1 of Indian Premier League 2020 in Dubai on Wednesday. Hardik posted two pictures in his Instagram stories - the first a solo snap and the other a picture with his older brother Krunal. Both players bat in the lower middle order for Mumbai and have been vital to Mumbai's top-of-the-table finish in the league stage with 18 points. 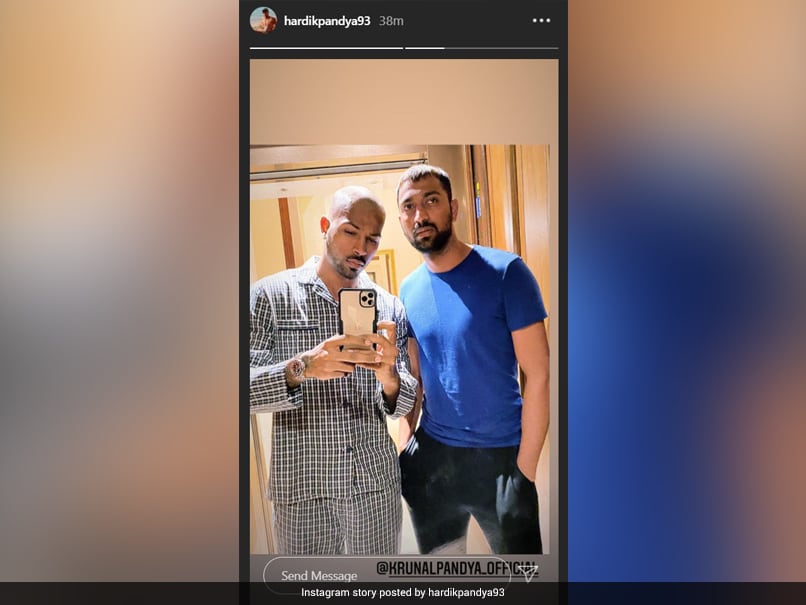 Hardik has scored 241 runs from 12 matches at a strike rate of 174.63 while Krunal contributed with both bat and ball, scoring 95 runs and picking up five wickets at an economy rate of 7.59 runs per over.

Mumbai, who were the first team to qualify for the playoffs, tasted a bitter defeat in their last league game against SunRisers Hyderabad.

SRH beat Mumbai by 10 wickets in Sharjah on Tuesday to seal their place in the playoffs.

SRH will face Royal Challengers Bangalore in the Eliminator on November 6 and the winner of that contest will take on the loser of Qualifier 1 on November 8 in Qualifier 2.

In addition to the Pandya brothers, the likes of Suryakumar Yadav, Kieron Pollard, Jasprit Bumrah and Trent Boult have all been in form for the defending champions as they look to win their fifth IPL title.

Delhi Capitals finished third in IPL 2019 and they will aim to win their first title this year.

Hardik Pandya Krunal Pandya IPL 2020 Cricket
Get the latest updates on T20 World Cup, check out the T20 World Cup Schedule and Live Score . Like us on Facebook or follow us on Twitter for more sports updates. You can also download the NDTV Cricket app for Android or iOS.