Rohit Sharma was not picked in any India squad for Australia due to fitness issues, but appeared for Mumbai Indians in their IPL league match. 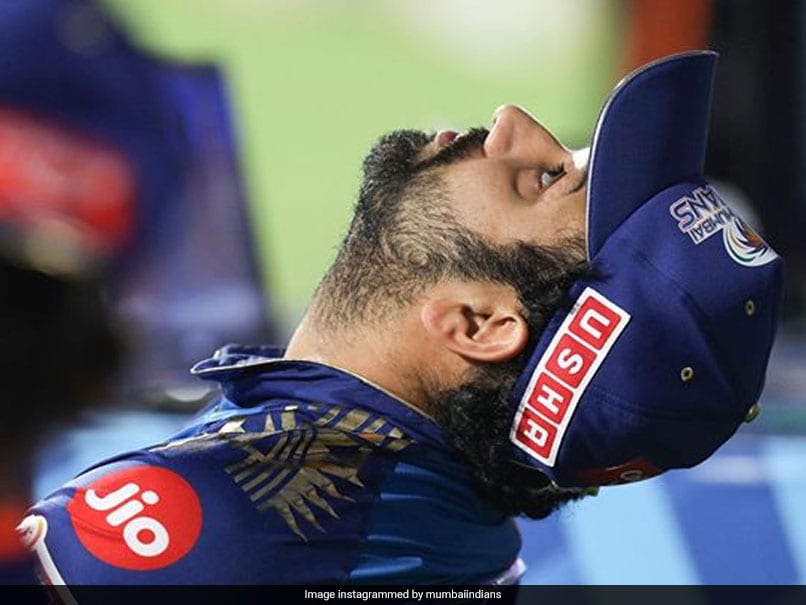 Rohit Sharma, who was recently ruled out of India's tour to Australia due to an injury, took the field for Mumbai Indians in their last IPL 2020 league match on Tuesday which raised a few eyebrows. Former India captain Dilip Vengsarkar, who was also a former chief selector, questioned the Mumbai Indians skipper's participation in IPL and asked if the league was more important than representing the country. "Now, the question here is, is the IPL more important to him than playing for India? Is the club more important than playing for the nation for him? Will the BCCI take a call on this? Or is it that the BCCI physio faltered in diagnosing Rohit's injury correctly," Vengsarkar was quoted as saying by the Times of India.

Rohit was declared unfit for the tour of Australia after he suffered a hamstring injury during the IPL 2020. However, soon after the squads were named, he was back at the nets and then played a game, raising questions about why he was not included in the Indian squads.

Rohit missed a few games for MI before taking the field at Sharjah against SunRisers Hyderabad.

India are scheduled to tour Australia later this month for a full-fledged tour.

The tour will get underway with a three-match One-day International series, starting on November 27.

The ODI series will be followed by three Twenty20 Internationals and then both teams will compete in a four-match Test series, including a day-night encounter at the Adelaide Oval.