Cricket Australia on Wednesday confirmed that India will play a four-Test series on their upcoming tour Down Under, with the Melbourne Cricket Ground hosting the second Test on December 26. 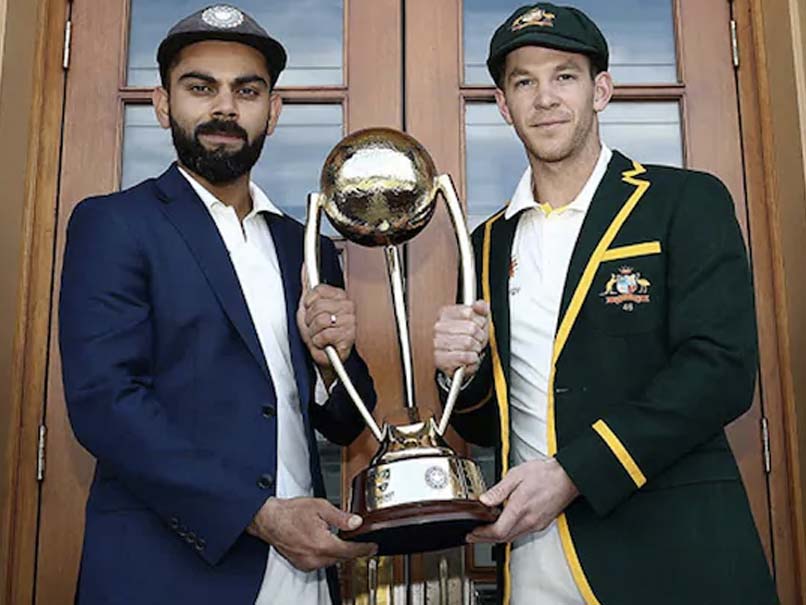 India will play their first day-night Test in Australia at the Adelaide Oval on December 17.© AFP

Cricket Australia Wednesday confirmed that India will play a four-Test serieson their upcoming tour Down Under, with the Melbourne Cricket Ground hosting the second Test on December 26. The announcement came hours after Australia's second largest city exited a months-long coronavirus lockdown which enabled the MCG to confirm it would stage its traditional Boxing Day Test. The battle for the Border-Gavaskar Trophy will begin with India's first day-night Test in Australia at the Adelaide Oval on December 17, followed by Melbourne before moving to the Sydney Cricket Ground on January 7 with the tour finale at Brisbane's Gabba on January 15.

Neither side has lost a day-night Test previously, with the Australian men's team winning all four pink-ball Tests in Adelaide against New Zealand, South Africa, England and Pakistan, and India winning their only encounter at Eden Gardens versus Bangladesh in 2019.

"Australia and India represents one of the great rivalries in world sport and we are delighted to welcome Virat Kohli's outstanding squadto Australian shores this summer," Nick Hockley of Cricket Australia said.

Pandemic permitting, the India squad will arrive on November 12 and complete quarantine and Covid protocols before the first of three one-day internationals on November 27.

After three 50-over games and three Twenty20s in Sydney and Canberra the tour will move to Adelaide, Melbourne, Sydney and Brisbane for the Tests.

Dates for the tour had been delayed by a coronavirus outbreak in Melbourne and wrangling over quarantine requirements.

*Matches and travel remain subject to any relevant government restrictions or requirements.

Virat Kohli Tim Paine Cricket
Get the latest updates on ICC T20 Worldcup 2022 and CWG 2022 check out the Schedule, Live Score and Medals Tally. Like us on Facebook or follow us on Twitter for more sports updates. You can also download the NDTV Cricket app for Android or iOS.