The BCCI's senior national selection committee announced the Indian squad for the Australia tour, comprising fours Tests, three ODIs and as many T20Is 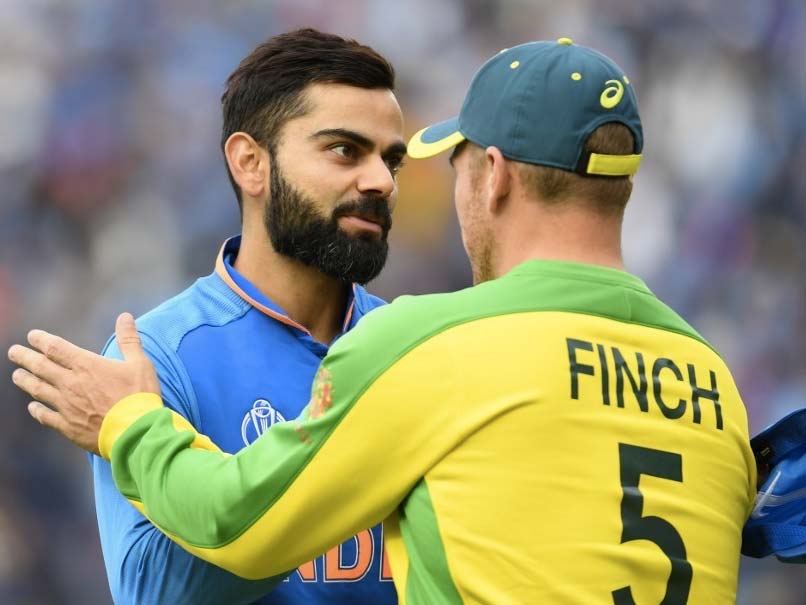 Indian team will travel to Australia to play 3 ODIs, 3 T20Is and 4 Tests later this year.© AFP

The BCCI's Senior National Selection Committee on Monday announced the Indian squads for the Australia tour, comprising fours Tests, three One-day Internationals and as many Twenty20 Internationals. India's limited-overs vice-captain Rohit Sharma, who is currently battling with a hamstring injury, has not been picked in any of the three squads, with BCCI saying that their medical team will continue to monitor his progress. Another notable name missing from the Test squad is veteran fast bowler Ishant Sharma, who was ruled out of the IPL with a rib injury. The BCCI's medical team will also keep track of his progress.

KL Rahul, who is having a dream run in the ongoing IPL 2020, has replaced Rohit in the longest format. The Kings XI Punjab skipper has also been handed the leadership responsibility for the first time in his international career, with his appointment as Kohli's deputy in both ODIs and T20Is. Royal Challengers Bangalore fast-bowling duo of Navdeep Saini and Mohammed Sirajhave been rewarded for their impressive performances with a place in the red-ball squad.

Kolkata Knight Riders' mystery spinner Varun Chakravarthy, who became the first bowler to pick up a five-wicket haul in the IPL 2020, has earned a maiden call-up to the Indian team, with a place in the shortest format squad. Interestingly, Rishabh Pant is not part of the limiter-overs squad, with Sanju Samson included as a backup keeper in the shortest format, while KL Rahul included as the lone wicket-keeper in ODI side.

Shikhar Dhawan, who missed India's tour of New Zealand earlier this year with an injury, has made a comeback into the side on the back of his superb form in the IPL, which saw him becoming the first player ever to score back-to-back centuries in the cash-rich league.

Chennai Super Kings fast bowler Deepak Chahar has also made a comeback to the T20I side.

KL Rahul
Get the latest updates on Fifa Worldcup 2022 and check out  Fifa World Cup Schedule, Stats and Live Cricket Score. Like us on Facebook or follow us on Twitter for more sports updates. You can also download the NDTV Cricket app for Android or iOS.