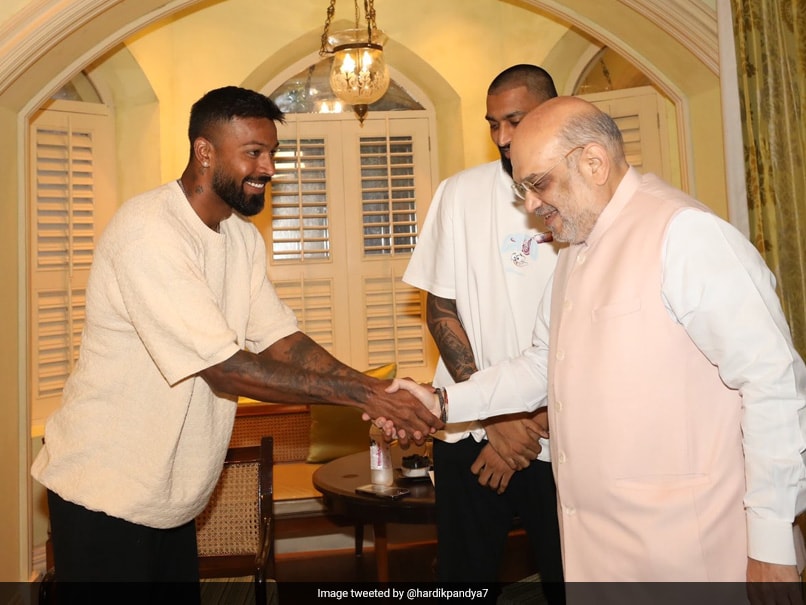 Trained at the Kiran More Academy, Krunal the elder brother of Hardik Pandya made it to the big stage after a stellar show for Baroda in the shortest format of the game. He was picked by Mumbai for the ninth edition of the Indian T20 League and he did not let them down, scoring 237 runs in nine innings at a strike rate of 191.12 and picking six wickets as well.

Krunal spent the most of 2016-17 season recovering from a shoulder injury which also hampered his progress. On his return, he scored 366 runs in eight matches at an average of 45.75 in the Vijay Hazare Trophy. He also took 11 wickets going at an economy of less than 5 to further bolster his resume.

After missing a few games for Mumbai in the 2017 edition, Krunal recovered in time and was the Man of the Match in the final of the Indian T20 League against Pune. He is a very promising cricketer and can prove to be an asset for the national team if he keeps working on his game.