Kings XI Punjab finished 6th on the IPL 2019 Point Table after an indifferent show in the latter half of the league engagements. 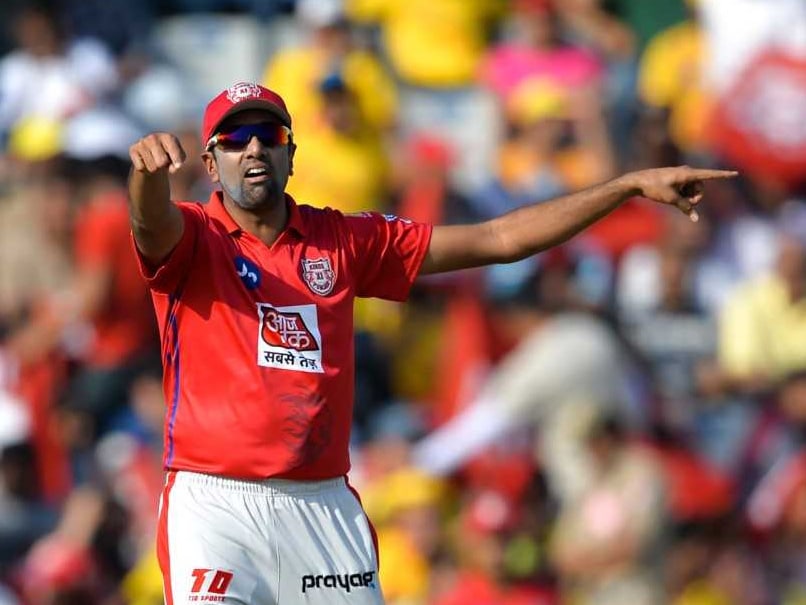 Kings XI Punjab (KXIP) captain Ravichandran Ashwin has stated that he was disappointed with how his franchise had performed throughout in this edition of the IPL, as he believed that his squad had the ability to much better. KXIP finished 6th in IPL 2019, winning six off 14 games, with a net run rate of -0.251. KXIP won their final match of the season against the Chennai Super Kings(CSK) on May 5. “When you finish a season like that, most definitely I feel really disappointed because I think we had the ability to punch well above where we ended up,” Ashwin said at the post-match press conference.

For him, the biggest positive was the way his side played throughout IPL 2019, stating that they were dominated in only one game in the entire tournament “We were just outplayed once at SRH (SunRisers Hyderabad) where they put a score beyond our reach. We didn't even give ourselves a chance to get that score.”

Ashwin referred to the match on April 29, where SRH batted first and put up a score of 212 for the loss of six wickets. KXIP could only score 167, also losing eight wickets in the process.

“My biggest takeaway from IPL this year would be the powerplays. Both with the ball and the bat we were really shoddy. If you saw what happened today (against CSK), we won that powerplay battle, and we ended up winning the game.

“So we have to plan going forward about how we're gonna take that up,” Ashwin added.

CSK in the first innings scored 42 runs in the powerplay, while KXIP scored 68 runs.

Ashwin further added “We genuinely had a chance this year, and personally I think, from a leadership point of view, I personally thought I took more responsibility with the balls in terms of trying to shut shop wherever the holes were. My bowling was a big positive for me.”

Chennai Super Kings IPL 2019 Cricket Kings XI Punjab vs Chennai Super Kings, Match 55
Get the latest updates on T20 World Cup, check out the T20 World Cup Schedule and Live Score . Like us on Facebook or follow us on Twitter for more sports updates. You can also download the NDTV Cricket app for Android or iOS.