IPL 2019: Kedar Jadhav Likely To Miss Rest Of The Season With Shoulder Injury 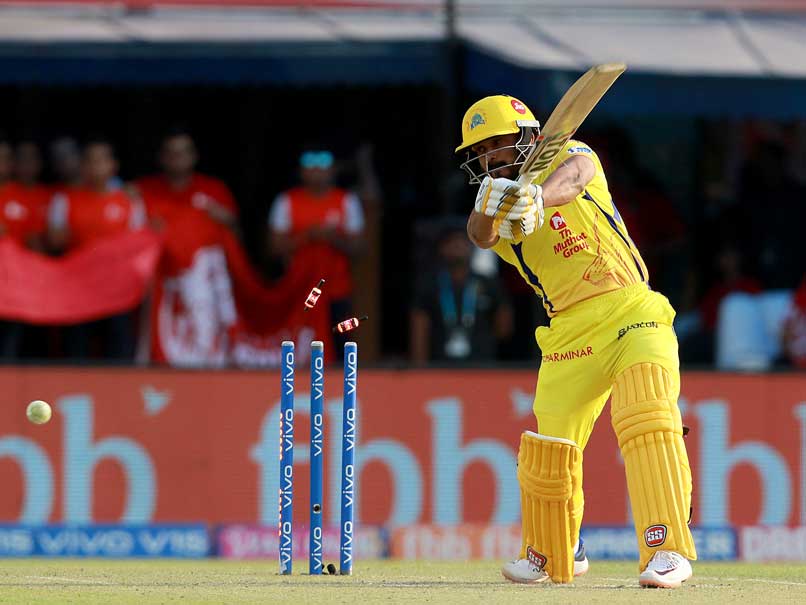 World Cup bound Kedar Jadhav on Sunday hurt his left shoulder while fielding during Chennai Super Kings IPL game against Kings XI Punjab in Mohali, with head coach Stephen Fleming virtually ruling him out of the play-off matches. Asked if there was any update on Kedar, Fleming said at a post-match press conference, "He is getting an X-ray and a scan (done) tomorrow."

"We are hopeful for him although I don't think we will see him again in this tournament for us. He is in some discomfort, but we just need to be accurate with our assessments tomorrow. Fingers crossed that it is nothing serious, but it did not look that good," Fleming gave an open-ended reply.

It could be safely concluded that Kedar is not being risked as BCCI has blanket instructions that any injury to World Cup bound players will be given utmost priority.

With exactly a month left for India's first game, the BCCI will not risk the veteran Maharashtra all-rounder, who is a vital cog in Virat Kohli's Plan A for the World Cup.

The pint-sized cricketer didn't bowl a lot in IPL unlike he does for India and it has been learnt that his dodgy hamstring is one of the reasons for that as an aggravation could have affected his World Cup chances.

Kedar hurt his shoulder while diving near the boundary ropes to save an overthrow in the 14th over bowled by Dwayne Bravo who failed to collect the throw from Ravindra Jadeja.

Kedar was seen wincing in pain after the dive and walked over the boundary ropes to be attended to by CSK physio Tommy Simsek. He did not take field for the rest of the innings with Murali Vijay coming in as the substitute.

Kedar Jadhav IPL 2019 Cricket
Get the latest updates on IND vs NZ 2021, check out the Schedule and Live Score . Like us on Facebook or follow us on Twitter for more sports updates. You can also download the NDTV Cricket app for Android or iOS.