With a win over Kings XI Punjab, Chennai Super Kings will finish on top of the IPL 2019 points table. 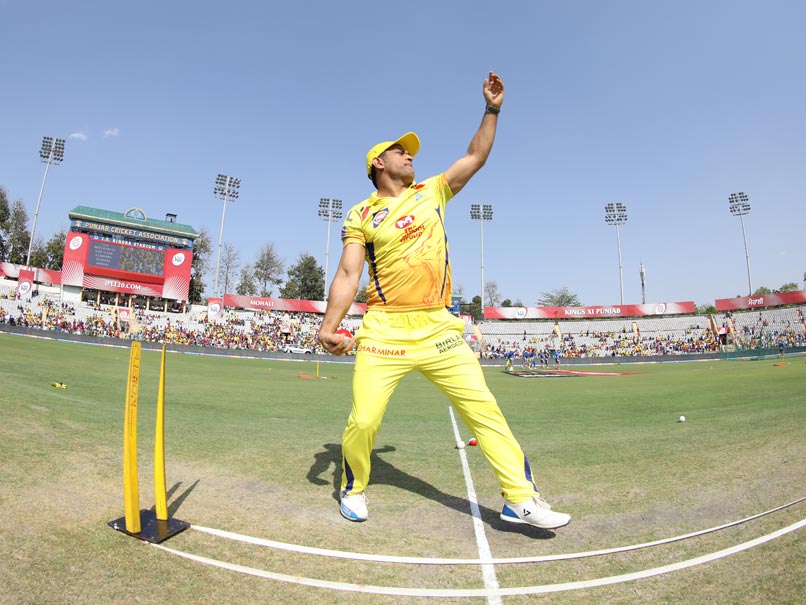 MS Dhoni is the leading run-scorer for CSK in the IPL 2019.© BCCI/IPL

MS Dhoni has led defending champions Chennai Super Kings (CSK) from the front in the ongoing Indian Premier League (IPL) 2019. With 358 runs in 12 matches in the IPL 2019 so far, MS Dhoni is the leading run-scorer for CSK. Ahead of their last league stage match against Kings XI Punjab (KXIP), the former India captain was seen practicing leg spin in the middle, a move that left many impressed many on social media. The official handle of IPL tweeted Dhoni's bowling video on Twitter and the fans started flooding the post in no time.

Besides comments like "legend" and "king", some users asked if the 37-year-old batsman wishes to add a "third dimension" to his game.

Top of the table confirm

With a win over KXIP, CSK will finish on top of the IPL 2019 points table. A top-two finish will give the team two chances to qualify for the final.

KXIP, on the other hand, need to defeat CSK by an unimaginable margin to remain in the contention for the playoffs.

CSK were asked to bat in the crucial encounter as KXIP skipper Ravichandran Ashwin won the toss and opted to field.

"Nothing really has changed and that's how we look at it. Last game in the league stage, gives us an opportunity to sort everything out before the important part of the tournament gets in," Dhoni said at the toss.