IPL 2019, Kings XI Punjab vs Chennai Super Kings Highlights: CSK have ensured they will play the Qualifier 1. KXIP have finished the season at 6th. 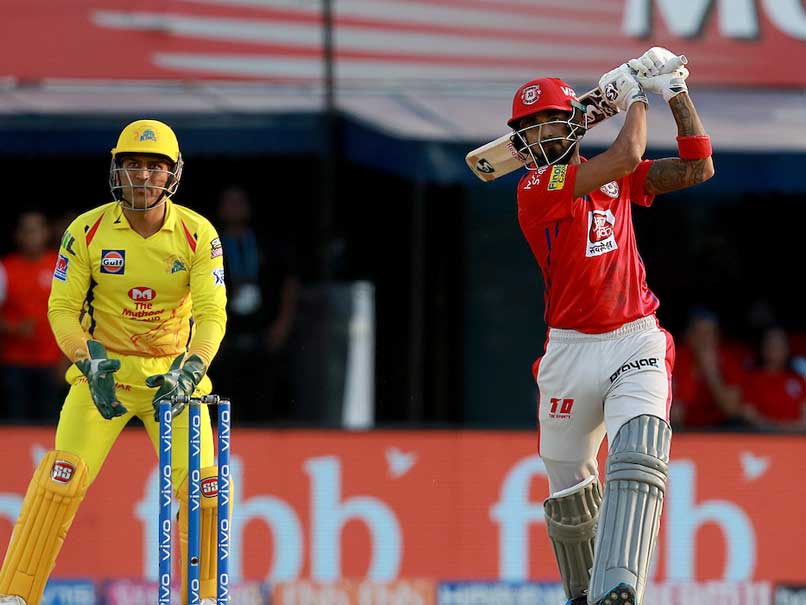 Kings XI Punjab (KXIP) have beaten Chennai Super Kings (CSK) by 6 wickets and 2 overs to spare in their last league match at the IS Bindra Stadium in Mohali on Sunday. After CSK posted 170/5 in their 20 overs, KXIP chased down the target courtesy of two blitzkriegs -- primarily by KL Rahul (71 off 36 balls) and then by Nicholas Pooran (36 off 22 balls). CSK will play the Qualifier 1 in Chennai on Tuesday. Whether they will face Delhi Capitals or Mumbai Indians will be decided later tonight. KXIP finish IPL 2019 at 6th spot. They will be disappointed after the brilliant start they enjoyed to the season, but will be glad they have got one over the league leaders CSK. Earlier, CSK were sent to bat first by KXIP captain Ravichandran Ashwin, who won the toss. KXIP started well, with Sam Curran (3/35) getting Shane Watson's wicket early on. Faf du Plessis (96) and Suresh Raina (53) put on a 120-run partnership before Sam Curran removed Raina against the run of play. Faf du Plessis shifted gears after reaching his fifty and at one point of time it looked as if he would take his team's total near the 200-mark. However, it was Curran who had the last laugh against the South African too, getting the ball to deflect off his pads into the stumps. CSK's ambitions of going for the final push received a jolt with Curran's late strike, and it was further jolted by two wickets by Mohammed Shami (2/17 ) in the last over. (SCORECARD)

MS Dhoni IPL 2019 Cricket Kings XI Punjab vs Chennai Super Kings, Match 55 Live Score Live Cricket Score Live Blogs
Get the latest updates on IPL 2021, check out the IPL 2021 Schedule and Indian Premier League Live Score . Like us on Facebook or follow us on Twitter for more sports updates. You can also download the NDTV Cricket app for Android or iOS.